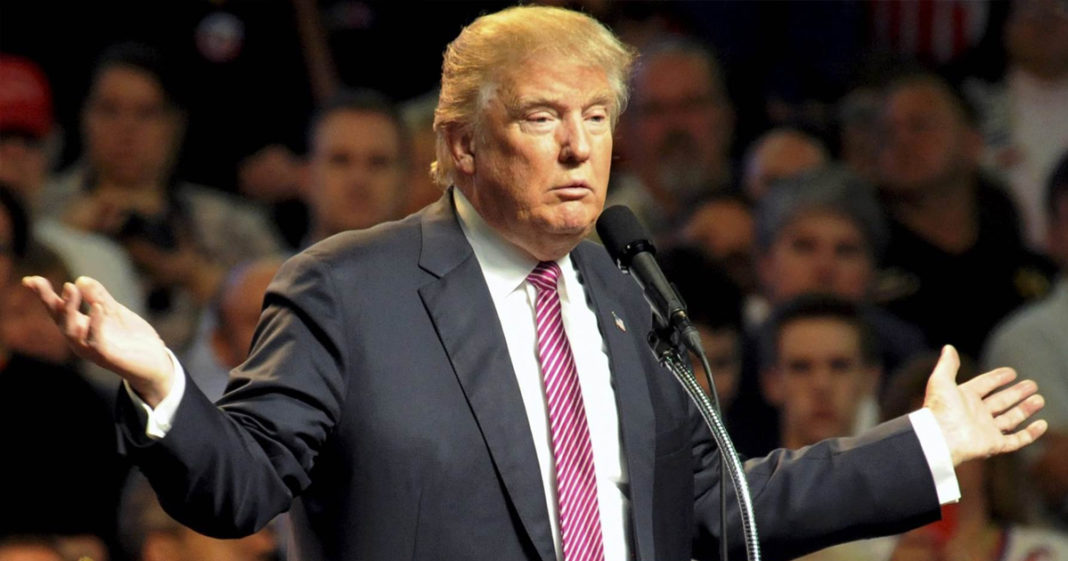 In this Majority Report clip, we watch Donald Trump during his “practice session” with General Mike Flynn in Virginia right before “Matt Lauer’s Disaster Forum.” He manages to sound far more coherent than usual, although it’s a reasonable assumption that PGA Tour golf players play more than 300 rounds of golf over the course of eight years and Barack Obama wasn’t the president when the Iraq War started. Also, there are other problems, but he sounds like less of a lunatic.