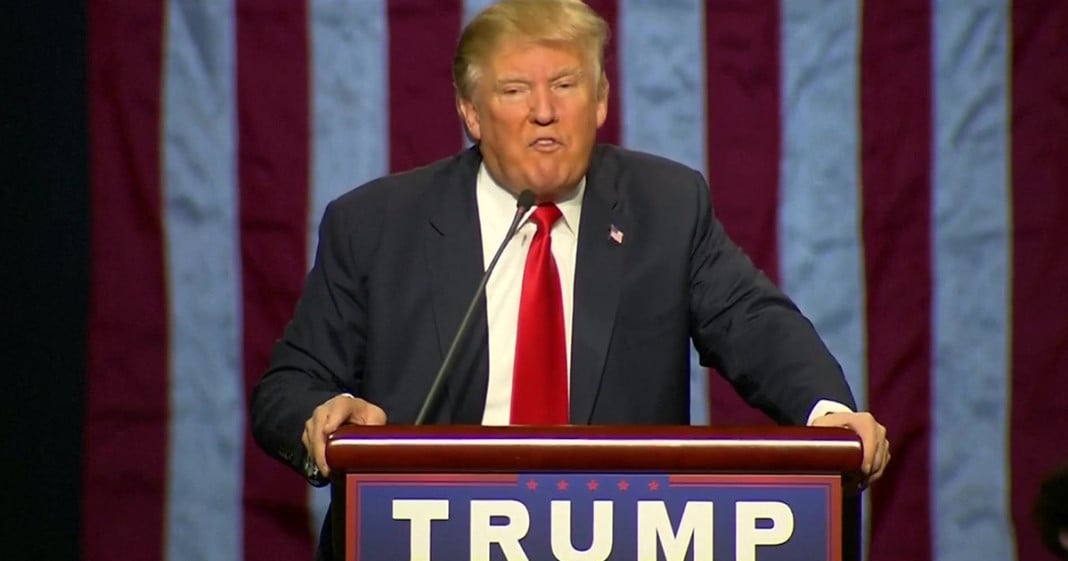 During an interview with CNBC over the weekend, Donald Trump brought up his issues with the upcoming presidential debates, offering a different view on the way he felt they should go.

Trump commented on the backlash received by Matt Lauer after his abysmal performance at the presidential forum. The near-consensus was that he offered softball questions to Trump and failed to call him out on his lies while repeatedly hammering Clinton on controversial questions concerning her emails and other scandals.

According to Trump, that criticism was all wrong. The Republican nominee said that he felt Lauer was very tough on him, and that he merely answered the questions better than his opponent.

Because of this media ridicule of Lauer, Trump said that he now believes there should be no moderators at the debate.

“I think maybe we should have no moderator. Let Hillary and I sit there and just debate. Because I think the system is being rigged so it’s gonna be a very unfair debate.”

Some part of me would be curious to see what a devolved sh*tshow would come of a moderator-less debate, and neither side could claim a bias if there was no on on-stage to offer a bias.

While it will likely never happen, Trump has certainly offered an interesting alternative to the way we currently view debates.