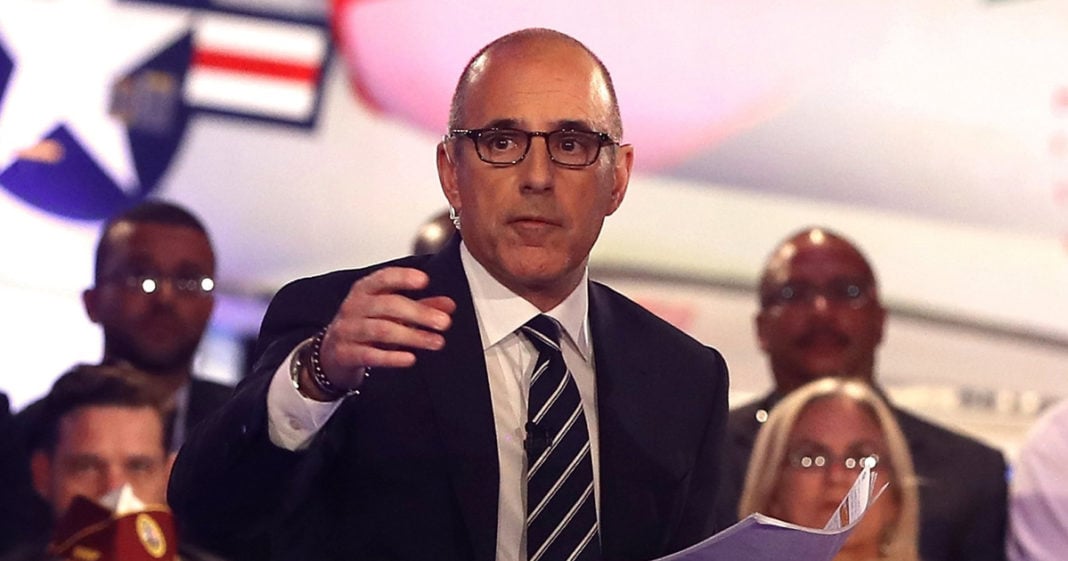 In this Majority Report clip, Hillary Clinton answers a question about the Iran Deal that she brokered during NBC’s Commander-in-Chief Forum. Despite the fact that the deal was and is unpopular among many, she makes clear that nuclear proliferation was the first step in dealing with the many problems that the U.S. has with Iran, and says she feels there are now agreements in place that are intrusive enough for the our country to have an idea of whether or not Iran begins to work toward nuclear capability. Lauer interrupts her several times.