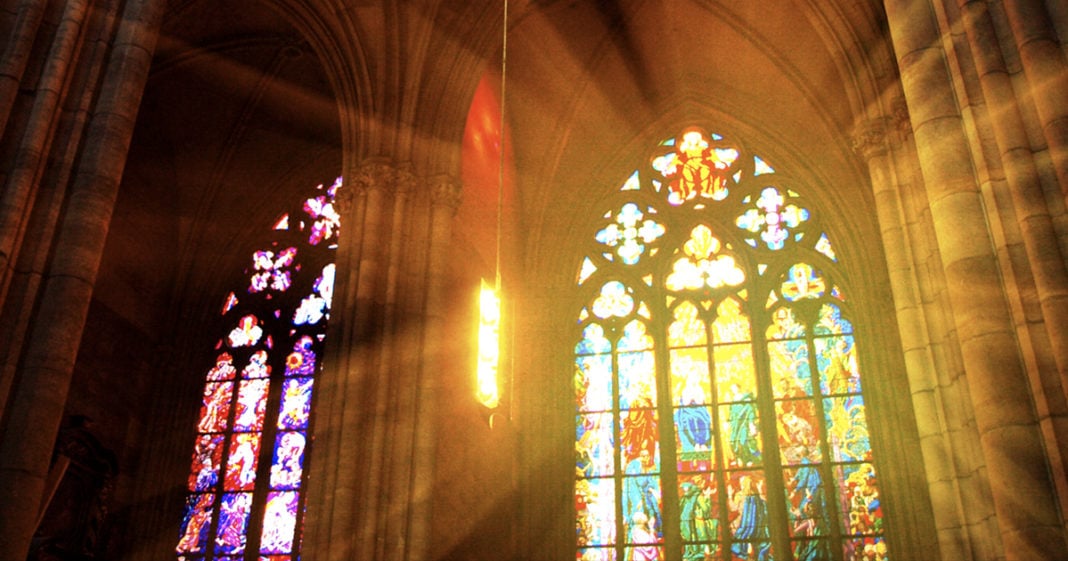 An Ohio youth pastor has been served a bit of justice after then man repeatedly raped a 16-year-old teen girl who had gone to him for spiritual counsel.

Mitchell pled guilty to four counts of sexual battery and was sentenced to 10 years in prison.

The girl told the judge that she began receiving regular text messages from Mitchell early on, and though she did not want to have such an intimate relationship with the older, married man, felt that she could not tell him no due to his powerful position within the church.

The texts escalated to a kiss and then sexual contact, all of which was unwanted by the girl.

In a letter written to the court, the girl said,

“I did not give him permission. I clearly said ‘no, didn’t want to.’ I felt like he tricked me.”

When the girl finally spoke up about her violation, the church turned on her and her family, ordering her not to return until she had apologized to Mitchell’s wife. As a result, the family stopped attending the church.

We can be thankful that this man is facing justice, but so many others do not. The church must do more to address the tendency for predatory individuals to occupy these positions of faith-related power. The attacks are far too numerous to be happenstance.