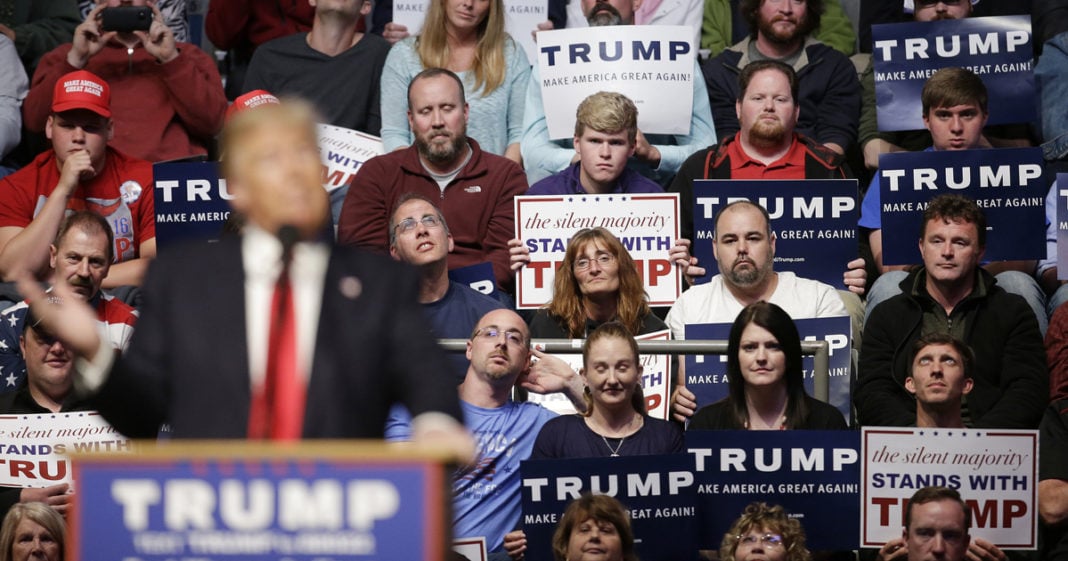 Surely by now you’ve seen the endless pearl-clutching by media outlets who are pretending that Hillary Clinton’s comment about Trump supporters being partially a “basket of deplorables,” is the worst thing to have been said in the 2016 cycle.

Of course the same evening Clinton committed this minor gaffe (think Romney’s 47 percent comment – remember the good old days?), Donald Trump erroneously claimed that Clinton could commit murder in front of thousands and not be prosecuted. Interestingly, you likely haven’t heard about Trump’s comment because all of the usual corporate media suspects are giddy with delight at being able to go after Clinton for her comment instead.

So what that Clinton called a spade a spade? Is there really any doubt that the vast majority of those who stand behind Trump are in some way or another associated with racial hatred or anti-immigrant anger? When your crowd jubilantly shouts “lock her up,” or passionately respond “Mexico” when you ask, “and who’s gonna build that wall?”, can they really act so deeply offended for being called out on their hate?

So, ok, maybe Clinton would have been better off not insulting a significant segment of the voting population. Alienating voters, no matter how distant they already are, isn’t a winning strategy – but any sane person shouldn’t dare question whether Clinton’s comment was a legitimate one.

For those who might still be unsure about whether or not Trump supporters are “deplorables,” watch: