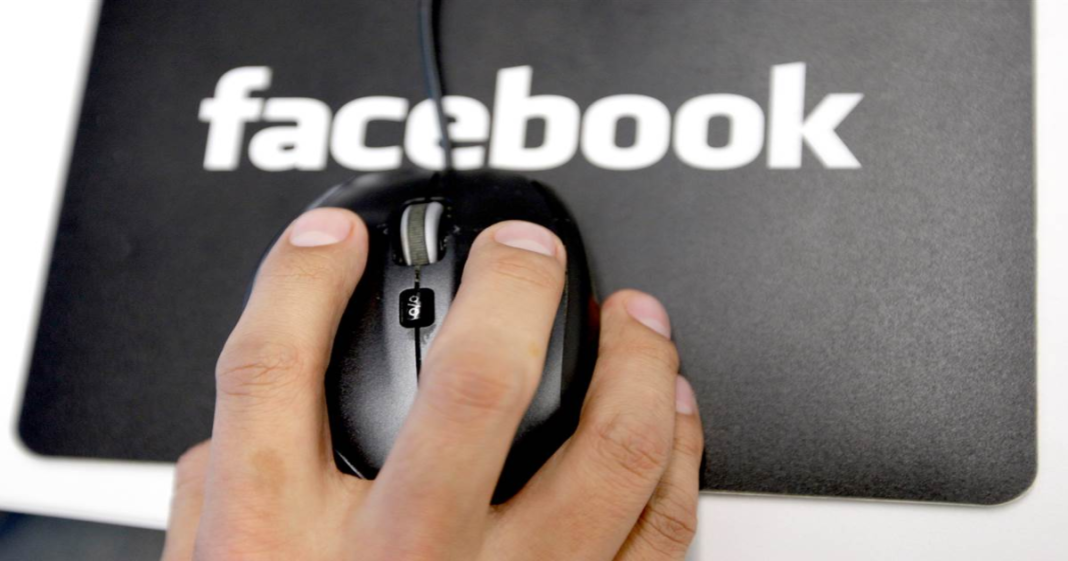 The social media site we all know and tolerate (and with which you are likely currently seeing this article) Facebook has been having significant growing pains in the recent months as the site dabbled in reporting semi-legitimate news, then fired its news staff and replaced them with an automated system.

Now that automated system is wreaking havoc on the site’s “trending” sidebar, reporting non-news and spreading conspiracy theories about 9/11, among other gaffes.

This week, that automated system filtered out a famous war photo of “Napalm girl,” a shocking photo of Vietnamese children fleeing a Napalm attack. The photo features a young girl nude, which is what was detected by Facebook censors.

Even when the subject of the photo, Kim Phuc, spoke out against that censorship, her commentary was reportedly removed by Facebook as well.

“This right and duty, which all editors in the world have, should not be undermined by algorithms encoded in your office in California.”

This automatic censorship comes at the same time that Facebook has begun to crack down on the type of content they will show users, urging a focus on sharing personal information rather than passing along news pieces and articles (like this one). For so many outlets who depend on Facebook (unfortunately) for a great deal of exposure, the step-by-step censoring means that both the publications – and the public – will ultimately suffer.

Read more about this at Alternet. 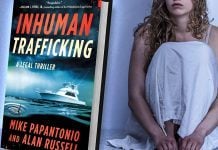 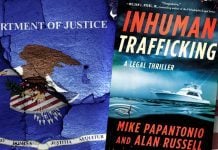