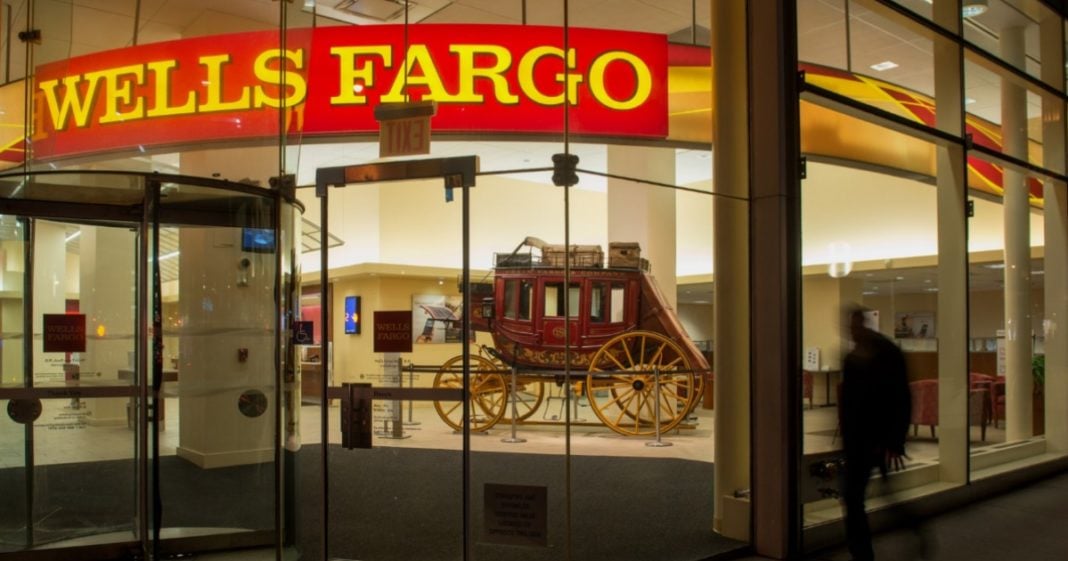 The Consumer Finance Protection Bureau has turned up its biggest scandal yet from financial giant Wells Fargo after federal regulators uncovered a wide-ranging scam by employees to collect fees from customers.

Employees at Wells Fargo have apparently been frequently creating dummy accounts for current customers, transferring funds from the original account to the dummy count so that customers would overdraw and incur additional fees. Employees had also filed thousands of credit applications fraudulently.

According to CFPB director Richard Cordray,

Employees went so far as to create fake passwords and email addresses for customers in order to enroll them in one program or another.

According to Wells Fargo, leadership was aware that their employees were occasionally committing these crimes and had been firing offending employees over the last several years, apparently without informing their customers.

So far, Wells Fargo has fired 5,300 employees in connection with these types of scams.

The CFPB is placing the blame for the scam on the employees of the organization, but there’s no doubt that pressure or even direct instruction from the corporate heads caused their employees to take the actions they did.

What incredible career pressure these employees must have been under in order to defraud thousands of customers.

At any rate, the CFPB has assured customers that Wells Fargo will pay “full restitution to all victims,” which amounts to $185 million in fines and $5 million in refunds to customers.