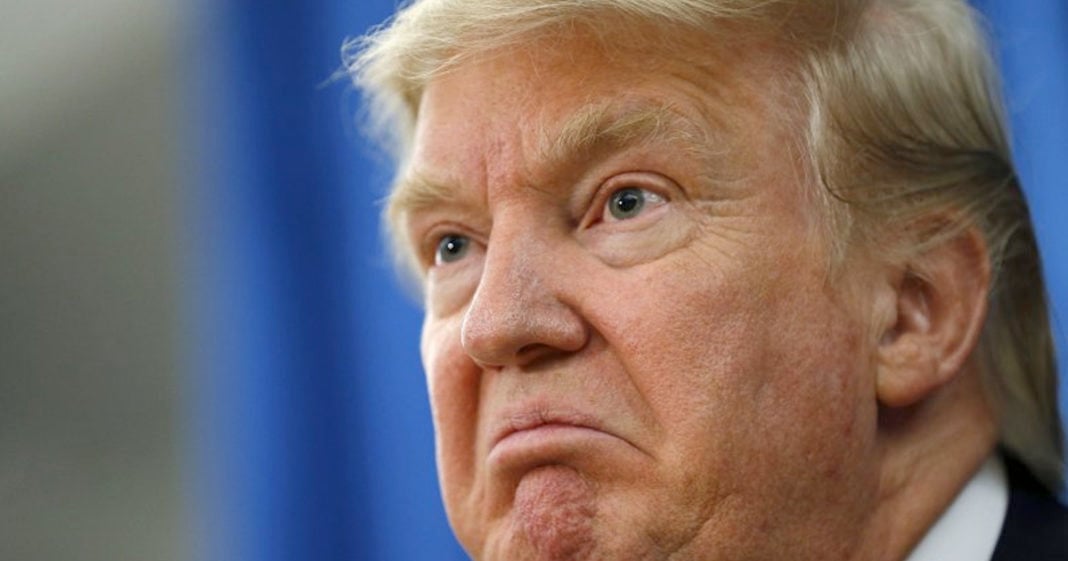 In this Majority Report clip, a veteran asks Donald Trump what his plan is to stabilize areas within Iraq and other Middle Eastern countries after his “secret plan” defeats ISIS. Trump wants to…”take the oil.” Just take it, which wouldn’t be complicated or opposed by groups within the country we would be pillaging.