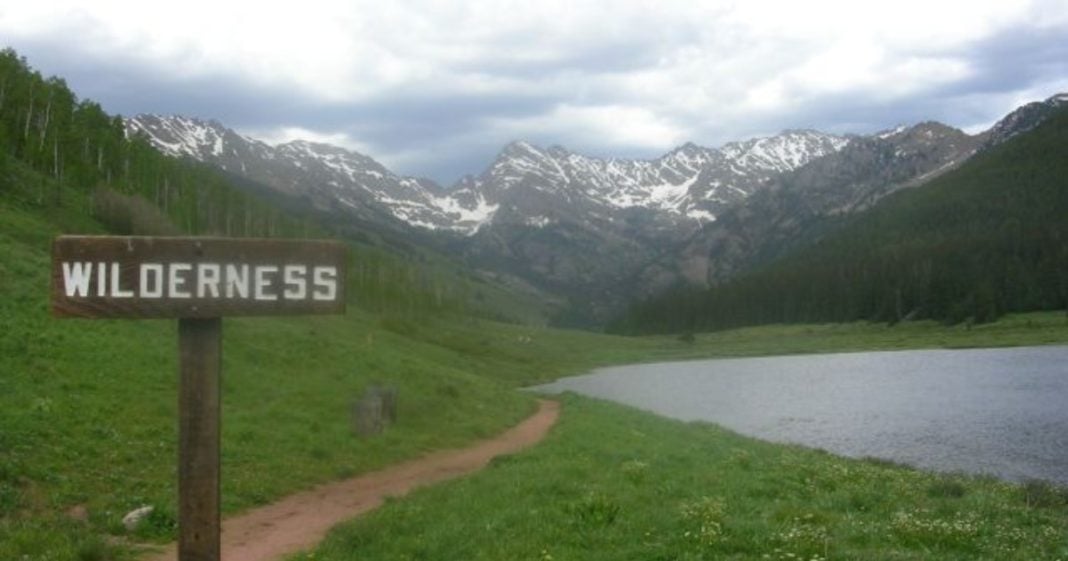 It’s time for another Bulletin of the End Times: Climate Change edition!

Thanks to man’s unquenchable thirst for more, more, more, we have again and again irreparably damaged the earth which gives us everything.

According to a study released this week, in just the last 20 years, humanity has eliminated an entire 10 percent of the world’s wilderness through clear-cutting, deforestation, and civilization encroaching upon the area.

The study defines wilderness as “biologically and ecologically largely intact landscapes that are mostly free of human disturbance.”

Though the United States and other developed nations have long been industrialized and began their abuse of the land a century ago, many developing nations all over the world are only just beginning to dig into their wilderness lands, developing industry and economy on a wider scale.

Deforestation is occurring all over the world, especially focused in South American nations where wide swaths of forests are turned into mines to dig for precious metals used in cell phones and jewelry.

Thanks to the 10 percent reduction in the last two decades, only 23 percent of the world’s land area can be considered intact wilderness. Unless major action is taken to protect this paltry percentage of land-mass, we may soon find that there is not an inch of land left without the handprint of mankind.

With every acre of wilderness lost, we push endangered animals to extinction, snuff out the life-force of rare plants, and go one step further in the total destruction of our beloved earth.

You can read more about this study at the Huffington Post.