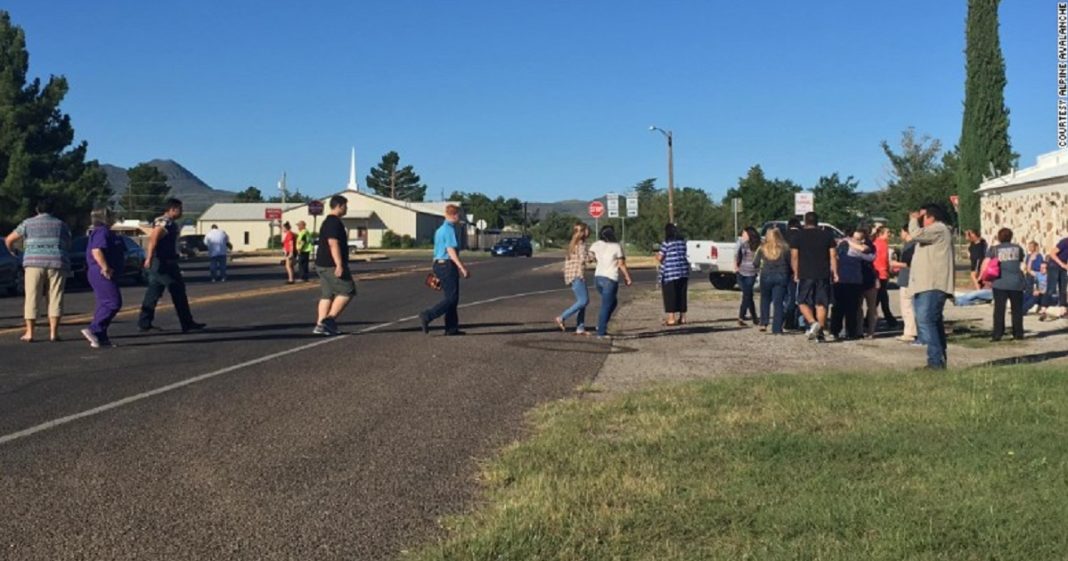 It’s a rare event indeed to have a school shooter – or any mass killer at all – be of the female gender. And yet a female student has been making headlines today for bringing a gun to her Texas school and opening fire before turning the gun on herself.

The shooting occurred at a school in Alpine, a community of about 6,500 people roughly 200 miles southeast of El Paso.

The currently unidentified female shooter opened fire on another student who sustained injuries in her lower extremities and is now in the hospital. The shooter died from a self-inflicted gunshot wound.

Upon arrival, a police officer was injured via friendly fire from another officer. His condition is currently unknown.

Initially, it was believed that there was two shooters, but as is often the case, it was a lone shooter, not an orchestrated attack.

We await further details about the identity of the shooter and her motives. 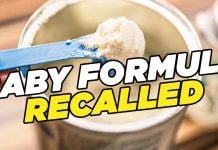