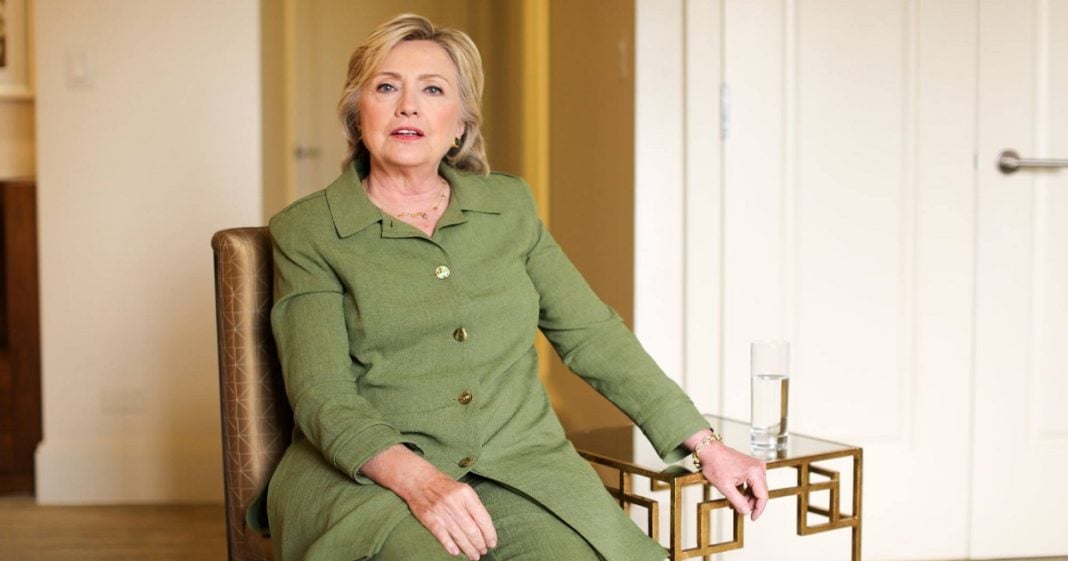 Amid a litany of legitimate complaints about the Democratic nominee is the general belief that Hillary Clinton is cold, calculating, or unemotional. People say that she should smile more, or remark that her voice is “shrill,” or “shouting. Others say that her laugh is robotic or her smiles aren’t genuine.

So what is a woman to do when her every move is scrutinized to the nth degree and it appears that there is no right way to be?

In a rare tender moment, Clinton shared a piece of her history with Humans of New York, a popular organization which seeks to connect people and share their stories online.

In Clinton’s excerpt, she shares a personal experience of being intimidated by fellow male students in her law school admission test. Clinton recalls male students telling her and the other women in the class to quit, and making them feel as if they might “steal” spots from the men.

Clinton said that it was her coping mechanisms developed during that time which now reflect as a lack of emotion. She appears “cold,” because for so many years, “cold” was the only way she could be strong, safe.

Clinton is nowhere near perfect, but on this issue, her reflections reach the heart of some of America’s deepest issues.