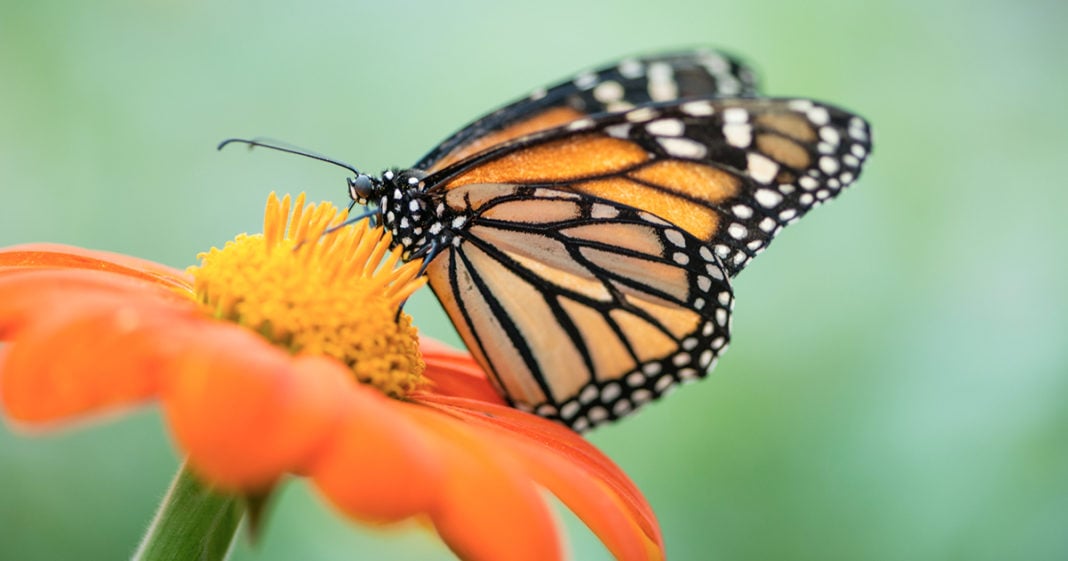 Dominic Monaghan, Actor/Environmentalist & Urban Bee Keeper/Wild Things with Dominic Monaghan. For tonight’s Green Report – We go to Northern California – where butterflies have been mysteriously disappearing for decades. According to new research published in Biology Letters – there’s even more proof that the butterflies aren’t just disappearing because of land-use and the climate changing – they’re disappearing because humans are killing them with neonicotinoid pesticide use. The research team – lead by Professor Matthew Forister from the University of Nevada – looked at 40 years of data to separate the different factors that correlate with the declining butterfly population. The authors found that the butterfly population in Northern California made it a biodiversity hotspot – but that populations have been in decline since the late 1990s without any correlation to recent temperature or land-use changes. But the decline lines up neatly with the increase use of neocotinoids – which were first used in 1995 in Northern California. Here now to discuss the importance of butterflies and other pollinators in our ecosystem – is Dominic Monaghan – Actor – Environmentalist – Bug Aficionado and Urban Beekeeper. 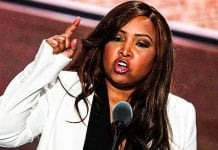