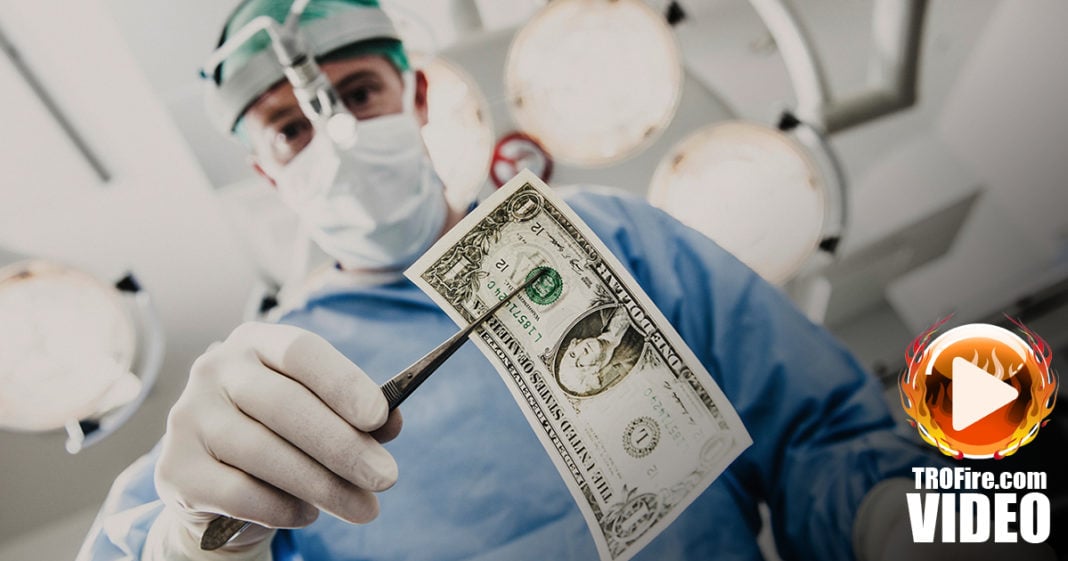 A new report says that the number of uninsured Americans has hit an all-time low. That’s great news, but now let’s work on actually making healthcare affordable for everyone. The Ring of Fire’s Farron Cousins discusses this.

There’s actually a bit of good news today. According to the latest numbers, the number of uninsured Americans has dropped to an all time low, 11.9%. THat’s fantastic news. A lot of that has to do with the Affordable Care Act getting more people coverage. Troubling numbers within it, though, show that an alarming number of young Americans, those between the ages of about 24 and 30, are still living without health insurance. The main decrease in numbers are those aged 45 to 64.

Here’s the bigger issue here. Obviously, it is great that the Affordable Care Act is getting more people health insurance coverage, but there’s always a but. There’s always a caveat here. Now, we have to start working on lowering the prices. The federal government has to change the rules that prevent them from negotiating with health insurance providers or with the pharmaceutical industry. Think about the fact that just this year, the last 12 months, we have had two separate major news stories about random pharmaceutical CEOs driving up prices of drugs for nothing more than profit. It’s not because the drugs got more expensive for the companies to produce, it’s not because demand suddenly skyrocketed, no. It all has to do with Big Pharma greed.

As always, this is a uniquely American problem that Washington really isn’t addressing. In fact, Washington is the reason why these problems exist in the first place. The money coming from the insurance industry and the pharmaceutical industry has been enough to give Congress the ability to say, “You know what? We’re sorry you can’t afford health insurance. We’re sorry you can’t afford lifesaving medication, but they just paid for my next campaign so I really have to go with what they say.” It’s time to put an end to that. It’s time to put an end to the greed of the health industry. After all, health is one of the most basic human rights that exist today.