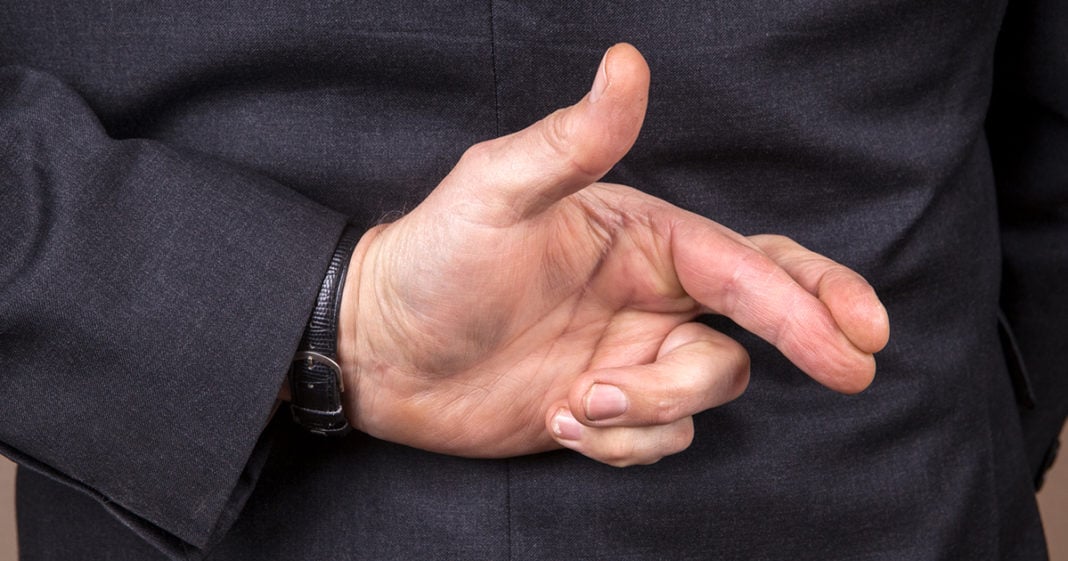 In the latest CNN/ORC national poll – Donald Trump has taken a 2% point lead over Hillary Clinton – with 45% of likely voters saying they’ll vote for Trump as opposed to only 43% who plan to vote for Hillary Clinton. Libertarian candidate Gary Johnson still only has 7% support among likely voters – while Jill Stein is trailing with only 2%. According to that poll – a majority of voters trust Trump to better handle the economy and terrorism – while a greater proportion of voters trust Clinton on foreign policy. But by far where Trump holds the biggest lead is in terms of trustworthiness – with 50% of respondents saying he is the more honest and trustworthy with only 35% choosing Clinton. But why is that? What goes into how trustworthiness is perceived? And in a world where we’re bombarded with more and more information every day – how can we sort out what is true – and what are lies? Let’s ask Dr. Daniel Levitin – Neuroscientist – Dean of Social Sciences for The Minerva Schools at KGI – Professor at McGill University – and best-selling author – his latest is “A Field Guide to Lies: Critical Thinking in the Information Age”