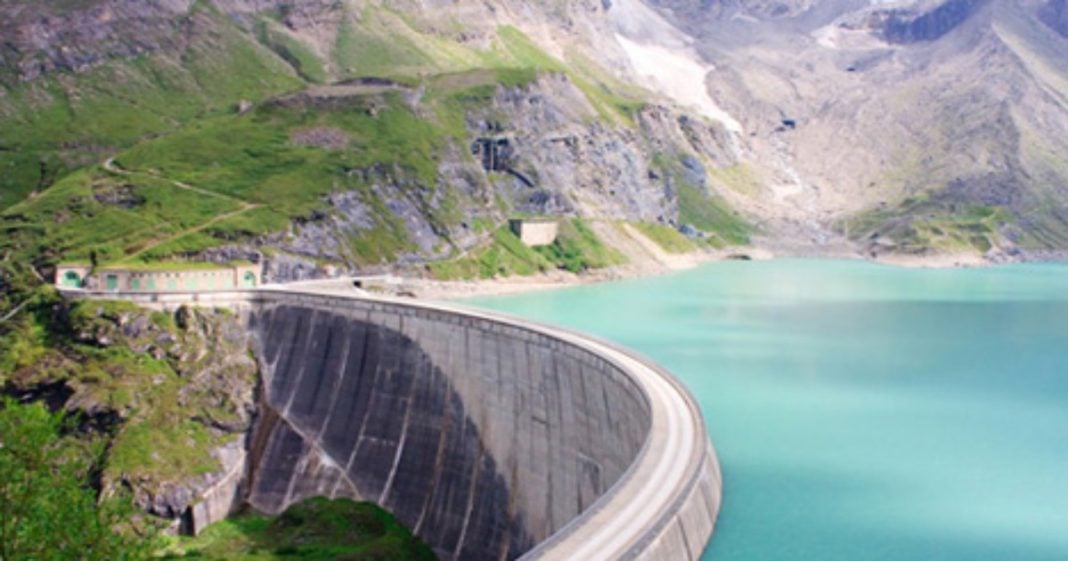 While the United States and other industrialized nations continue to dig their heels in on switching to renewable energy sources instead of fossil fuels, Costa Rica is celebrating an important and seemingly impossible eco-friendly landmark.

The small coastal nation has been using 100% renewable energy for 76 days, a shocking two months without fossil fuels.

From June and August of this year, Costa Rica relied entirely upon a mix of renewable energies – including hydro power, wind turbines, solar energy, and geothermal energy. Approximately 80 percent of that energy was provided via hydro power. The nation relied upon heavy rainfall and its four hydro power facilities to achieve this goal.

As impressive as this achievement is, it is not the first time that the small coastal nation has pushed the limits on renewables. In fact, Costa Rica has tried this experiment again and again in the last two years, and in 2015 the nation went 229 days without burning oil, coal, or natural gas. This year so far, Costa Rica has run 150 days without these non-renewable sources in use. At this rate, it will be no surprise when the nation runs an entire year on renewable resources. It’s just a matter of time.

Though this is a significant achievement, it is a feat not so easily replicated in larger nations. Costa Rica is about half the size of U.S. state Kentucky and its population is just 4.9 million. Fewer people and far less land means that it is much more possible to use renewable resources to fuel a nation – for now.

If the United States and other nations were to devote as much willpower and resources to building their own renewable energy infrastructure, we, too, might see a year when we used not a drop of oil for power.