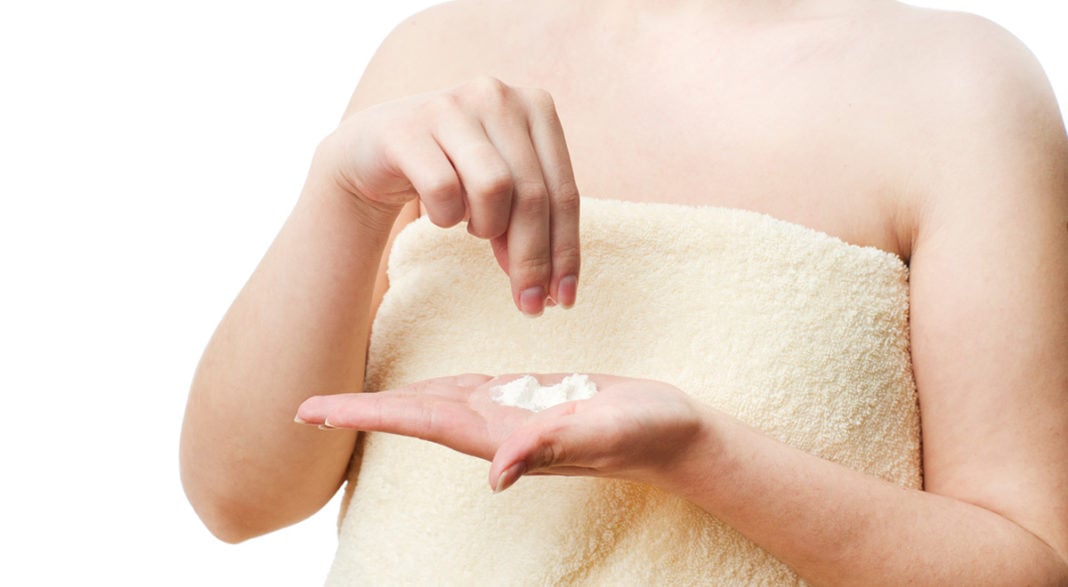 Since the first talcum powder lawsuit was filed against Johnson & Johnson by a South Dakota woman in 2009, the number of legal actions against the New Jersey-based heath care products manufacturer has grown to over 1200. So far, Johnson & Johnson – once the “most trusted brand in America” – has been ordered to pay a total of $172 million to two women by a Missouri court, and the number of lawsuits over the substance continues to grow. Now, a mining company involved in mining talc is being targeted by plaintiffs who allege that the mineral caused their ovarian cancer.

Until 2011, Luzenac America was a wholly-owned subsidiary of Rio Tinto Minerals, a multi-national corporation that is also among the largest mining companies on the planet. Based in the U.K. and Australia, Rio Tinto has its hands in everything from diamond mines to salt production. The Luzenac Group, with headquarters in France, continues to be the world’s largest talc producer, operating talc mines throughout North America as well as Europe, Asia and Australia.

Luzenac’s former parent company, Rio Tinto, has been under fire over the years for the environmental damage done by its mining operations, including contributions to global climate change. It has also faced charges over human rights violations and labor abuses over the years. Both Rio Tinto and Luzenac are now being named in talcum powder lawsuits on grounds of having supplied Johnson & Johnson with the “talc at issue.” According to court documents, both companies, as well as Johnson & Johnson, “failed to inform its customers and end users of its products of a known catastrophic health hazard associated with the use of its products.”

In response, attorneys for the defendants claim that “Luzenac America Inc. and Rio Tinto Minerals Inc supply customers with materials safety data sheets for talc…[which] are supposed to convey adequate health and warning information.”  At the same time, a spokesperson for Johnson & Johnson claims that “multiple scientific and regulatory reviews have determined that talc is safe for use in cosmetic products and the labeling on Johnson’s Baby Powder is appropriate.”

The evidence strongly suggests otherwise. The first study demonstrating a link between ovarian cancer and genital use of talcum powder was published over three decades ago, in 1982. The lead author of that study, gynecologist Dr. Daniel Cramer MD, recently testified against Johnson & Johnson. He cited 20 additional studies conducted since the 1980s that support the original findings. Dr. Cramer, who has spent most of his career researching the link between talc and ovarian cancer, most recently co-authored a study published in the December 2015 issue of Epidemiology. That study demonstrated that women using talcum powder are at a 30% greater risk of developing ovarian cancer.

Speaking to Medscape.com, Dr. Cramer said that even women’s physicians have been unaware of these studies or the link between the genital use of talcum powder and ovarian cancer. Some of Dr. Cramer’s colleagues express surprise that talc is even still on the market.