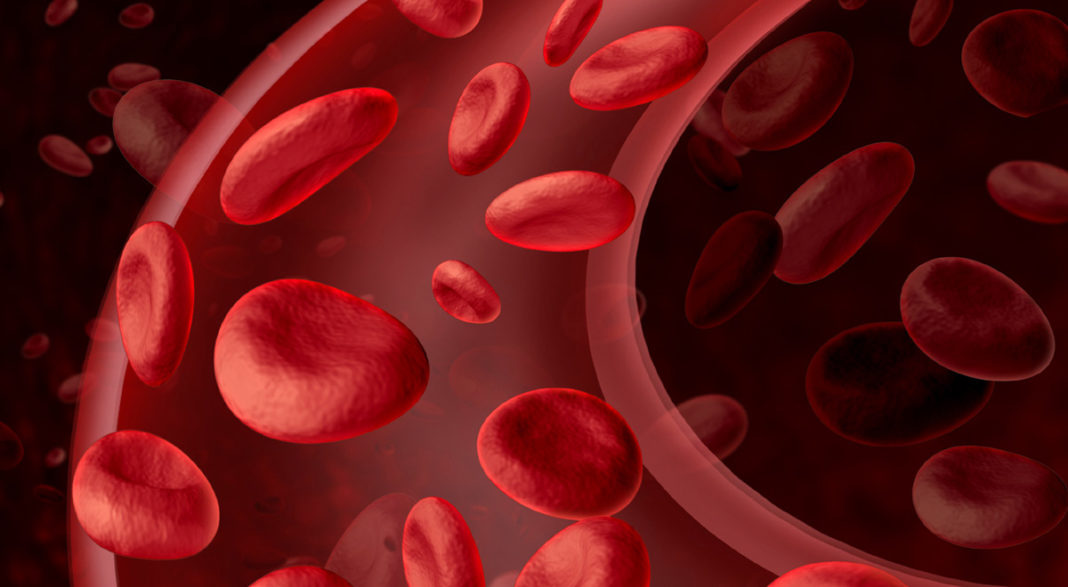 According to hundreds of lawsuits involving IVC filters, one of the serious problems with the Inferior Vena Cava filter is they were designed to be a temporary measure – yet are left inside of patients for months, and even years. The worst part of it is that the longer they are left in a patient’s body, the more difficult they are to remove – and the greater the likelihood that the device will fracture and/or migrate, causing serious injury.

Here is one example: a Canadian patient received an IVC filter following joint surgery in order to prevent a blood clot from traveling to his heart and lungs. He was unable to handle anticoagulant medication, so his physician deemed this to be the best option. The device is designed to remain in the artery for no more than four to six weeks, or as soon as the danger of an embolism from clotting has passed.  However, the IVC filter remained in his body for eight months. By that time, the filter had lodged in the wall of a vein, nearly puncturing his pancreas.

Removal was not an option by this point. Today, this patient lives with fear of what might happen, now that the IVC filter will remain lodged in his vein. He is only one of hundreds of patients throughout Canada and the US who must live with the IVC implanted in their bodies and must live their lives under the proverbial “Sword of Damocles” – and the thread could break at any moment.

The question remains: if the IVC filter was designed to remain in a patient’s body for only a brief period, why are they left in there for months and years?

Part of the problem is that in some cases, the IVC filter has already migrated and lodged in tissue even within the six-week time frame. At this point, removal of the device is impossible without putting the patient’s life at serious risk. It is a no-win situation, because the longer the device remains in the patient’s body, the more serious the risk of severe injury or death.

There is another problem, however – which involves the health care system itself. In the vast majority of cases, the surgeon who inserts the IVC has no established relationship with the patient. The physician implants the device, then usually drops out of the picture. Dr. Richard Heuser, Chief of Cardiology at St. Luke’s Hospital in Phoenix, Arizona, says, “If you have one placed, you need to make sure to follow up with your primary care physician and ask when it should be taken out.”

However, according to one of his colleagues, Dr. Nathan Laufer, there is no standard procedure nor uniform guidelines for determining whether a patient even needs to receive an IVC filter. Speaking to the Phoenix Business Journal, Dr. Laufer said, “You need to have strong indications for putting them in…[but there] are very diverse practice guidelines, depending on which society you talk to.” He added, “There is no standardization with the medical community.”