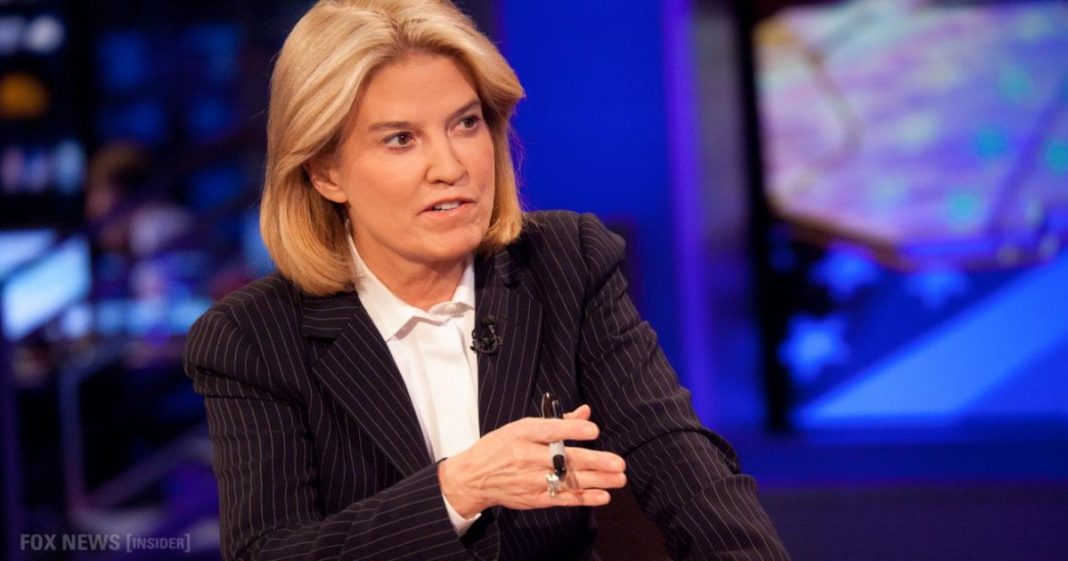 Taking care not to mention recent controversy which might have inspired her departure, Former Fox host Greta Van Susteren addressed her reasoning for leaving Fox News on Tuesday morning after 14 years of loyal employment.

Van Susteren didn’t make any ground-breaking revelations in her Facebook post explaining her departure, but rather said that Fox News had not “felt like home” for many years. Until now, Van Susteren was barred from leaving the network due to her ongoing contract, but because of Ailes’ departure, she and several others had the option to exit their contracts through a specific clause.

Though her statement was pragmatic and non-accusatory, one can’t help but wonder what it was exactly about Fox which made it feel less-than-home-y to Van Susteren.

Could it be the same sort of issues which countless other Fox women have experienced? And if so, why is Van Susteren choosing to remain silent?