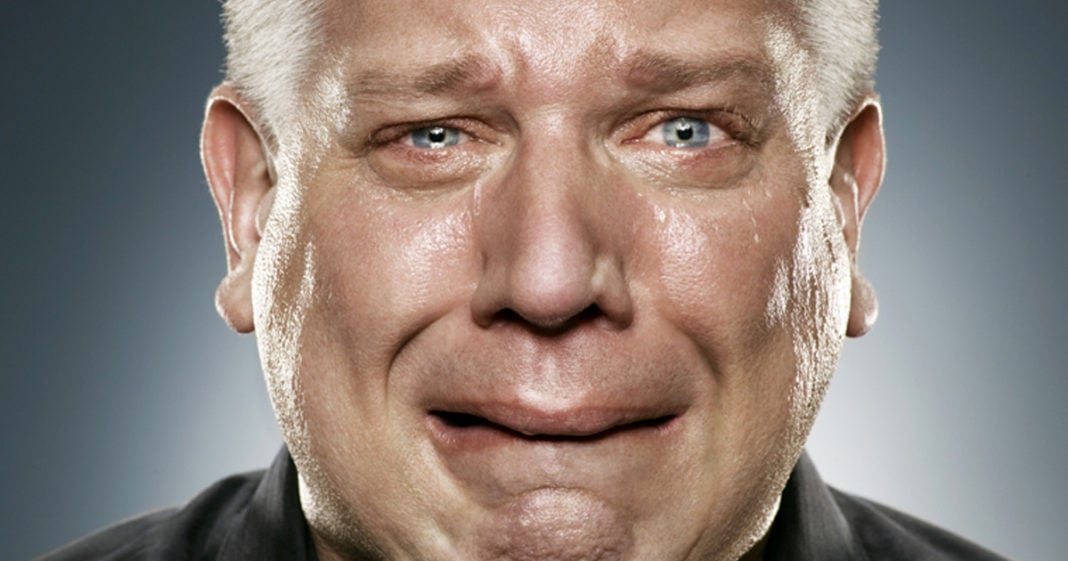 In this Majority Report clip, Glenn Beck expresses his deep sadness that Obama didn’t heal the nation, because he had such an unprecedented opportunity to do so. Obama could have been such a unifier, but instead he was a divider. Beck is so disillusioned because he had such high hopes for Obama…oh wait, Glenn Beck distorted facts and relentlessly criticized Obama every chance he got, starting by calling him the anti-Christ on national news outlets and…there’s too much to list. But now he’s just disappointed.