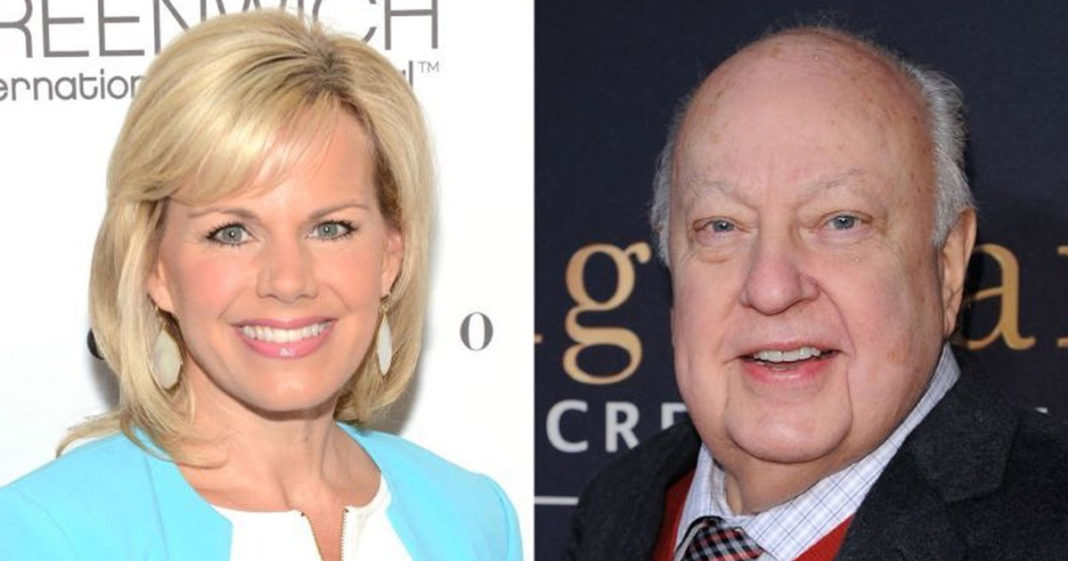 The suit which started the ball rolling and eventually resulted in the ouster of Fox CEO Roger Ailes has been settled two months after it was lodged.

Fox News settled with Gretchen Carlson for $20 million and the network issued an official apology to the former host.

“During her tenure at Fox News, Gretchen exhibited the highest standards of journalism and professionalism. She developed a loyal audience and was a daily source of information for many Americans. We are proud that she was part of the Fox News team. We sincerely regret and apologize for the fact that Gretchen was not treated with the respect that she and all our colleagues deserve.”

Former Fox host Carlson alleged at the beginning of July that she had been the subject of repeated sexual harassment by Ailes during her time at Fox, including many times where Ailes suggested that her career would be greatly improved if they engaged in a sexual relationship.

Carlson’s suit brought Ailes’ long history of sexual assault and harassment to the nation’s attention and several other women came forward including noted Fox host Megyn Kelly. Ailes was booted from his role at the network, though he was given a hefty severance package and immediately went to join the Trump campaign as an unofficial adviser.

Though we would all like to see Ailes sitting pretty in a jail cell, this massive settlement from Fox is a significant step in the right direction.

Likely more valuable than their hefty payout is the admittance of guilt made in their apology statement. This admittance opens the doors for other injured former employees to air their grievances, possibly exposing even more corruption in the network.

Though Carlson contributed to the Fox News machine for years, we should all be grateful for her courage to step forward and bring the darkness of her reality to the light.