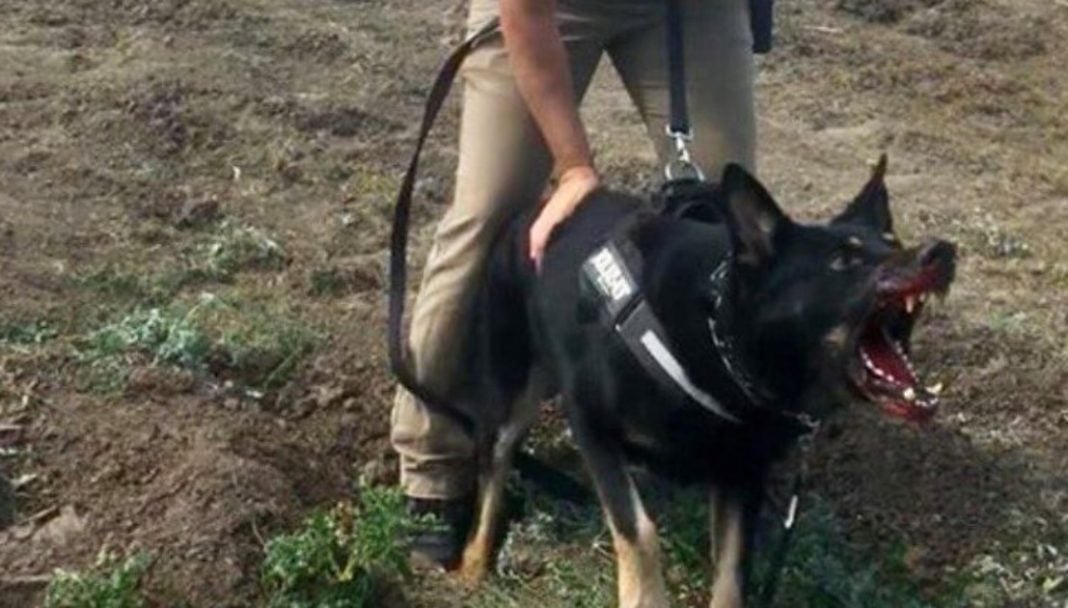 A protest being waged by Native Americans and non-native supporters against a pipeline being constructed by Dakota Access pipeline company has continued to escalate, erupting in violence on Saturday when the company used dogs and pepper spray to subdue protesters.

According to Democracy Now:

“On September 3, the Dakota Access pipeline company attacked Native Americans with dogs and pepper spray as they protested against the $3.8 billion pipeline’s construction. If completed, the pipeline would carry about 500,000 barrels of crude per day from North Dakota’s Bakken oilfield to Illinois. The project has faced months of resistance from the Standing Rock Sioux tribe and members of nearly 100 more tribes from across the U.S. and Canada.”