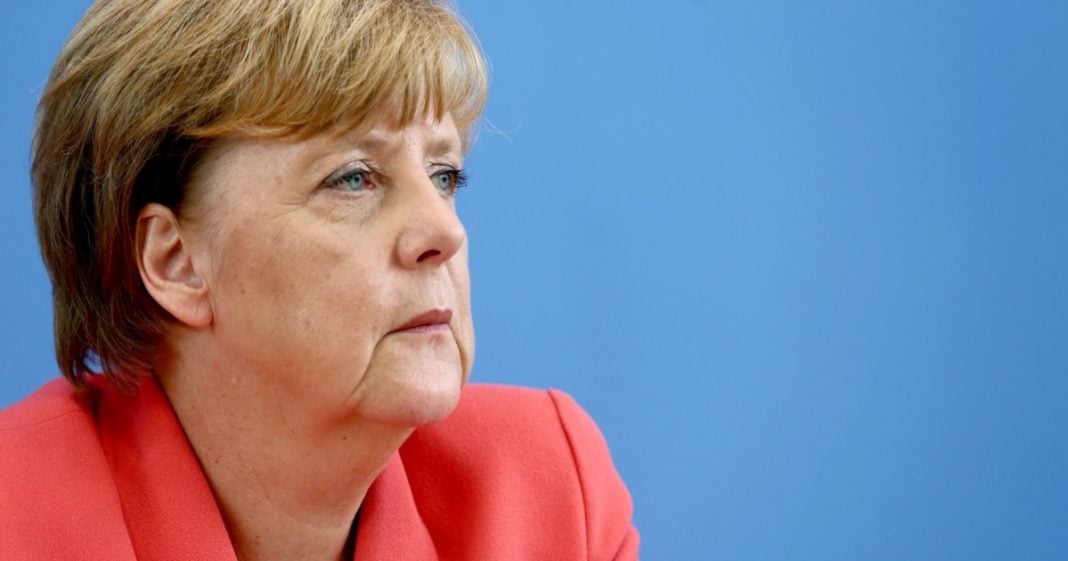 In a shocking upheaval, a state election held on Sunday showed that support for German Chancellor Angela Merkel’s conservative Christian Democrats party has plummeted amid rising support for the anti-immigration movement.

The Christian Democrats party took third place behind the Social Democrats and Alternative for Germany, the latter of which campaigns on an aggressively anti-immigrant platform.

With just one year until federal elections, Merkel’s position is tenuous at best and it appears likely that the chancellor may lose her seat due to rabid anti-immigrant sentiment rising across the nation.

This time last year, Merkel took a strong stance on immigration by opening Germany’s borders to thousands of refugees. With rising resistance to immigration all over Europe, it is no surprise that a not-insignificant portion of the population holds that decision against the chancellor.

AfD co-leader Frauke Petry issued this statement on the victory:

“This is a slap in the face for Merkel – not only in Berlin but also in her home stat. The voters made a clear statement against Merkel’s disastrous immigration policies. This put her in her place.”

Merkel, who is currently serving her third term as chancellor has not officially stated her plans about a 4th term. If she does intend to campaign for another term, she is facing some stuff competition as the AfD is now the third-largest party in the nation.