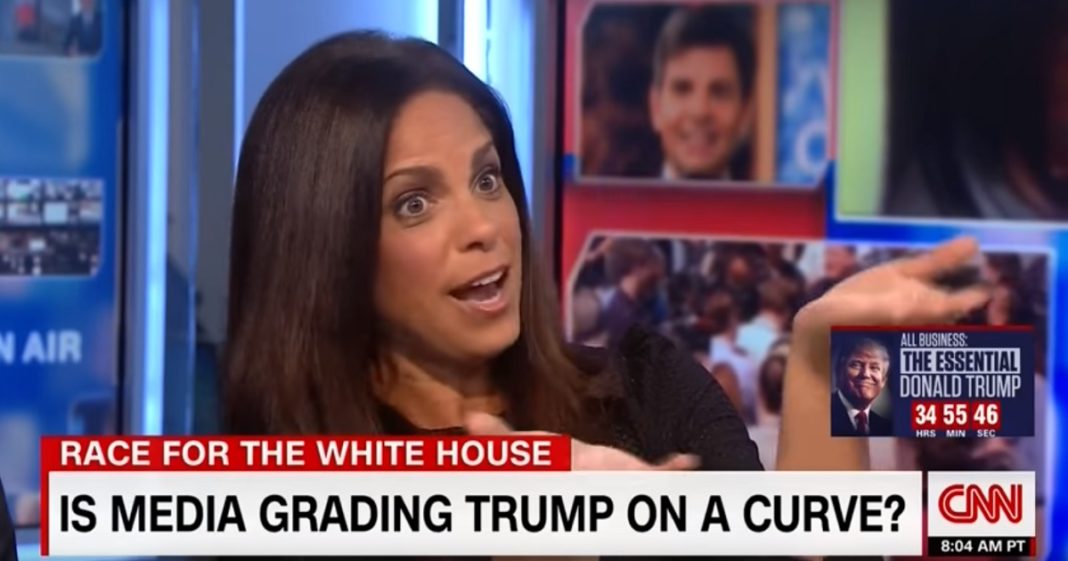 A recent CNN roundtable discussion with host Brian Stelter brought up the age-old question: is Fair and Balanced really fair at all? And does a dedication to bringing both sides of a story to the forefront actually help those on the wrong side gain strength and popularity?

The discussion was most specifically focused on the recent controversy between Donald Trump and Hillary Clinton wherein Clinton made the argument that Trump is backed by, and thereby advocates for, white supremacists. In response to this legitimate, fact-based argument, Trump called Clinton a bigot, despite having no evidence to confirm such strong language.

During the CNN discussion, journalist Soledad O’Brien said that corporate news networks were far too concerned with making the race seem neck-and-neck, and that meant that they were more than willing to make the two above examples appear equivalent.

By doing so, O’Brien argued, CNN and others like it are actively “softening the ground,” for white supremacists and racists to feel that they can openly share their bigoted opinions on network television.

We see it already with self-proclaimed white nationalists taking up precious prime-time air to spread their hate under the banner of “Trump surrogate” or “Trump supporter.”

How much further is corporate media willing to go in order to appear fair to even the most vile of people asking for a voice?