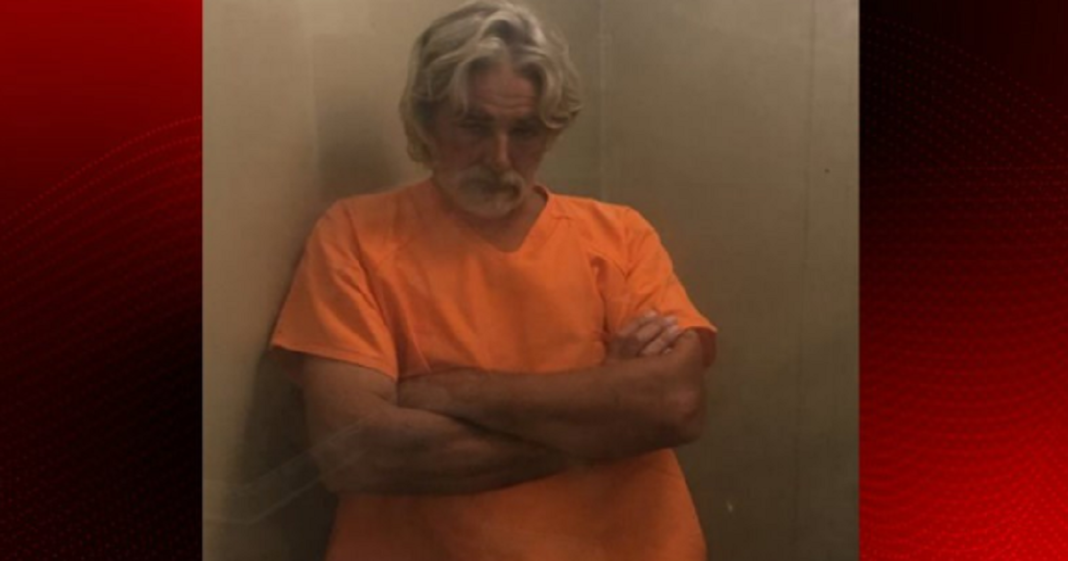 According to officers in Mississippi, an apparent anti-government citizen declared that he was somehow exempt from U.S. law enforcement because he is a “sovereign citizen.”

Rather than having an “American” driver’s license, Webb says he owns a “Constitutional Protection Travel Identification,” which he made himself.

During his arrest, Webb was not at all cooperative, and in addition to his charges for a lack of proper driving documents, he was also charged with resisting an officer.

Who wants to bet that this guy is a Trump fan?