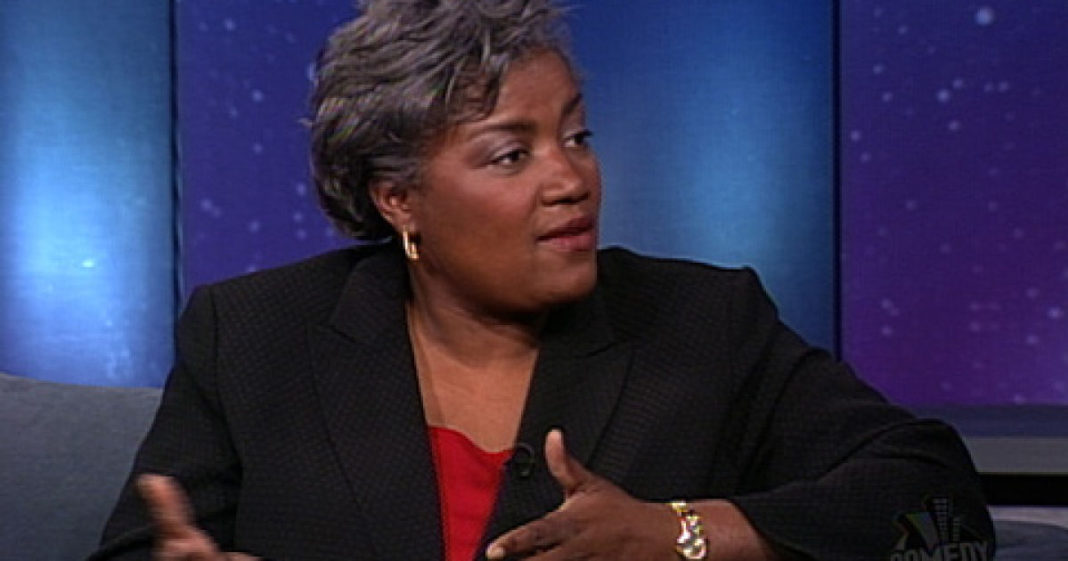 Though Wikileaks sent a jolt through the Democratic party when they released nearly 20,000 emails shortly before the start of the Democratic Convention, it appears that most of the DNC leadership was more outraged about the violation than remorseful for the horrible corruption which was uncovered.

As newly appointed DNC chair Donna Brazile recently revealed during an interview, leadership in the party may have bowed their head and said “oops!” but all they were really thinking is getting the nuisance done with and moving on with more of the same old corruption.

When asked to comment on whether or not she found it appropriate that donors could “pay to play” with Clinton and other politicians, Brazile waved the suggestion off and said that it was all a-okay with her.

So for Brazile, this level of corruption is so normal – so commonplace – that it doesn’t make her bat an eye. We can all give a big sigh of relief that the Democratic party finally found an honest politician to lead it…

You can catch the clip of Brazile on the Jimmy Dore Show here: