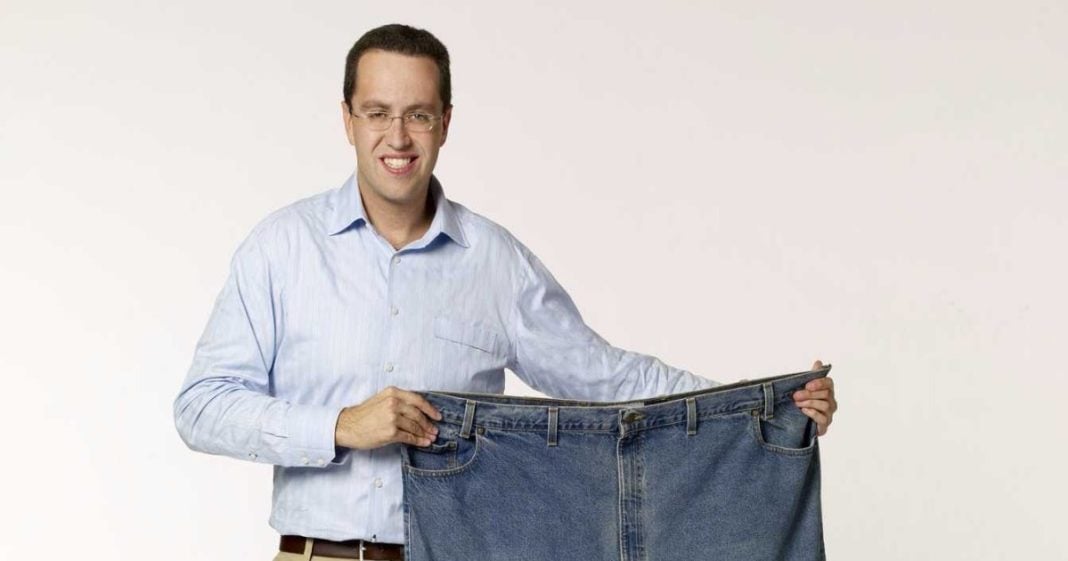 After his criminal sentencing, Fogle was sued in a civil suit by one of his minor victims, a girl listed only as “Jane Doe” in records. Though Fogle was ordered to pay Doe and his other victims $100,000 each as reparations, Doe sued Fogle in 2016 for an additional $150,000 in damages.

Rather than dipping into his trusty Subway money (which might well be depleted by now with legal fees and the like), Fogle counter-sued the girl, saying that it was her parents who caused her trauma, not him.

It’s a sick proposition, and makes one wonder about the fate of the young girl at the center of all of this litigation and legal turmoil. Did she want to sue Fogle? Did she have a bad home life? Does she have any hope of having a happy life from here on out? Will this trauma forever haunt her?

The sick predator Fogle only seems to care about his own pocketbook and the way the public perceives him, but there are innocent children at the center of this story. That Fogle would dare to speak for this child in any capacity, or to go after her or her parents for monetary compensation is infuriating.