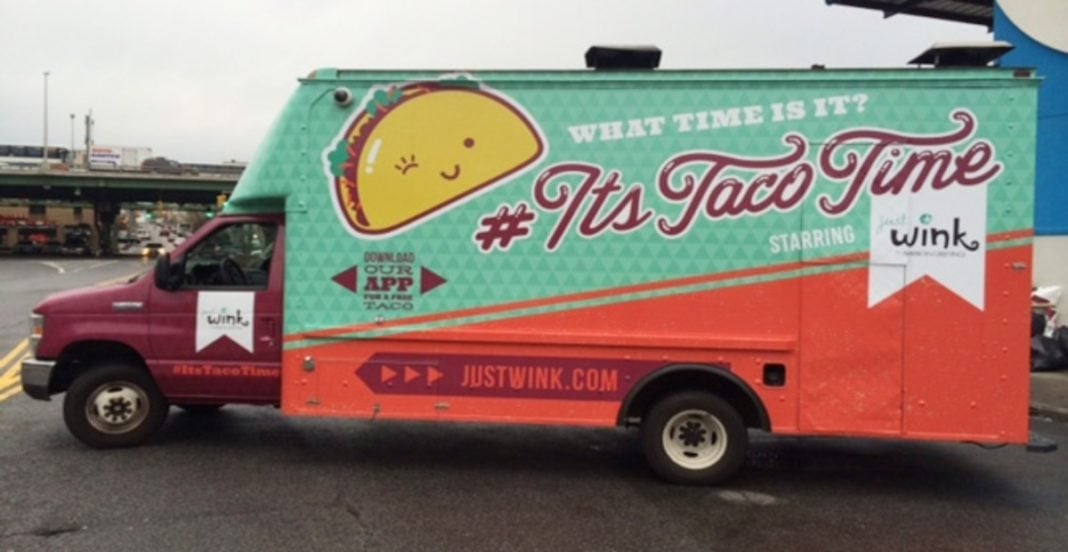 After Donald Trump’s most recent immigration speech held shortly after he flew to Mexico to meet with the president, several of the campaign’s Latino staffers resigned in disgust. One of those brave men who did not resign was Latinos for Trump founder Marco Gutierrez who, alongside his allegiance to a fascist, apparently harbors a great deal of hatred for his own culture and race.

Gutierrez blew up the internet on Thursday when he made a comment which was meant to scare people into hating Latinos, but had the complete opposite effect.

“My culture is a dominant culture, and it’s imposing and it’s causing problems. If you don’t do something about it, you’re gonna have taco trucks [on] every corner.”

Yeah, if you’re trying to make us think more Hispanic culture is a bad thing, don’t threaten us with the tastiest street food known to man. What I would GIVE to have a decent taco truck in my town…