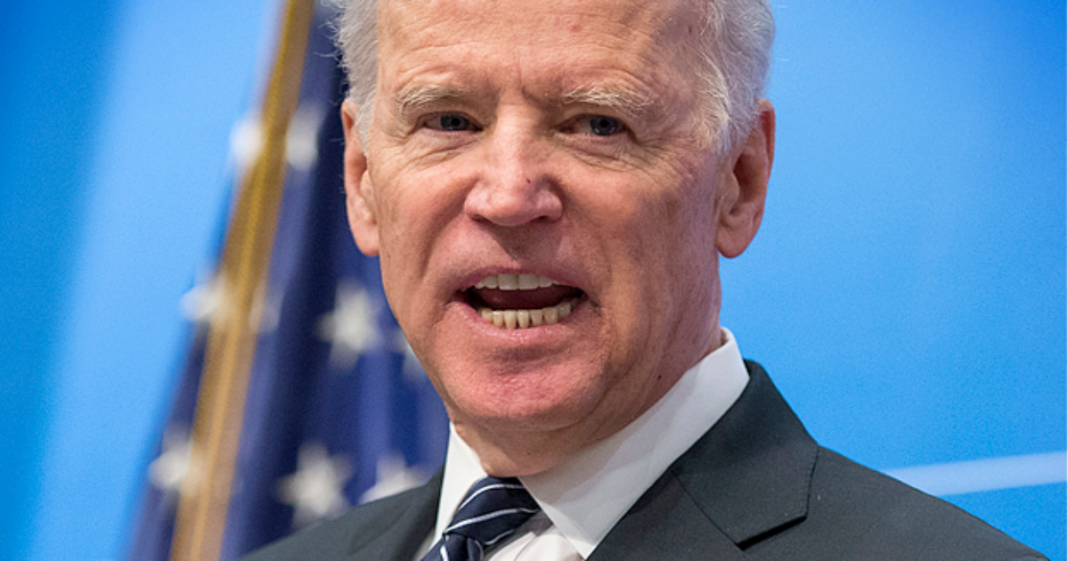 On Thursday, Joe Biden played the part of a blue-collar American when he slammed Trump’s excessive lifestyle and privileged upbringing.

Stumping for Hillary Clinton, Biden worked to break down the idea that Trump somehow speaks for blue-collar Americans by pointing out his lavish lifestyle and out-of-touch beliefs.

While that turn of phrase was a bit clunky, the next statement he made truly hit home.

This may sound a bit rich coming from the well-off Vice President, but Biden came from humble means and has worked his way up to where he is. If you’ll recall, Trump feels he did the same – having been given just a measly one million dollars by his father to start his career.

Biden: Trump doesn’t understand this “any more than you understand what it’s like to live in a 30,000sqft penthouse” https://t.co/sxuawIZ0oW