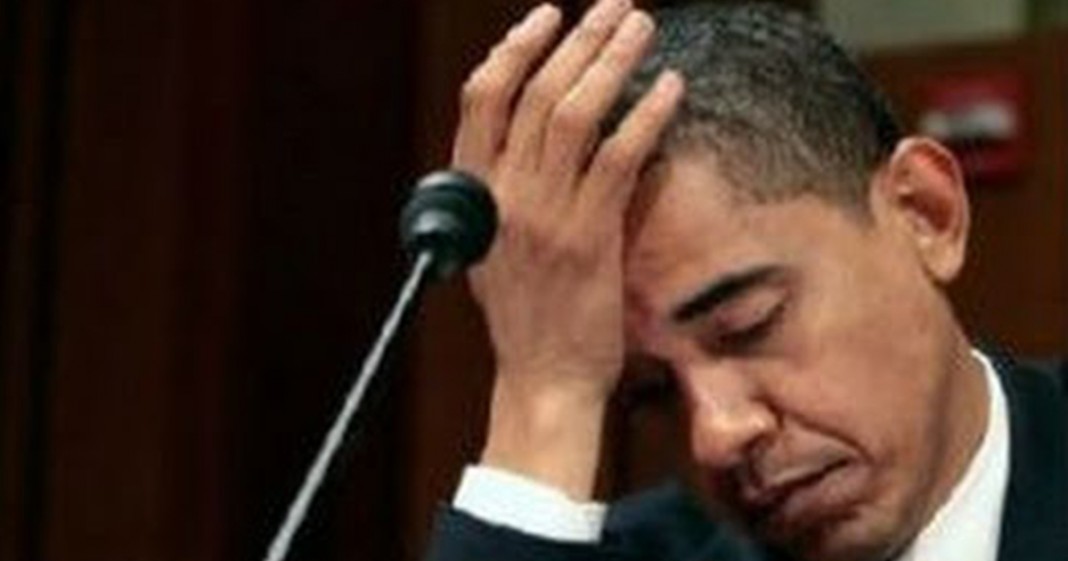 Under the watchful eye of Democratic president Barack Obama, fracking has grown substantially, a massive oil pipeline was nearly approved, trade deals have been approved without blinking an eye, and oil drilling has continued on a massive scale.

Despite his label of eco-friendly, the president we now enjoy has lifted barely a finger in the fight to reduce America’s footprint on the earth, or work toward slowing climate change.

Despite all he has done to encourage the U.S.’s abuse of the land, the president is not above a symbolic gesture used to maintain his image as a peace-loving, eco-friendly world leader.

The president is set to make an announcement on Thursday about a group of programs worth $40 million which will help island nations and communities worldwide who are slowly being devastated by the effects of climate change.

Though doing little to prevent more disaster in the future, the president is more than willing to treat the symptoms of the planet’s illness when it directly affects humanity, while doing nothing to treat the disease – and it is malignant.

Thankfully, the president plans to head to China soon to formally agree to the terms made during the global climate summit held at the beginning of this year, though it has become clear by now that even the strictest measures agreed-upon at that event will not be enough to slow the effects of global warming on vulnerable communities.

Read more about this story at The Huffington Post.