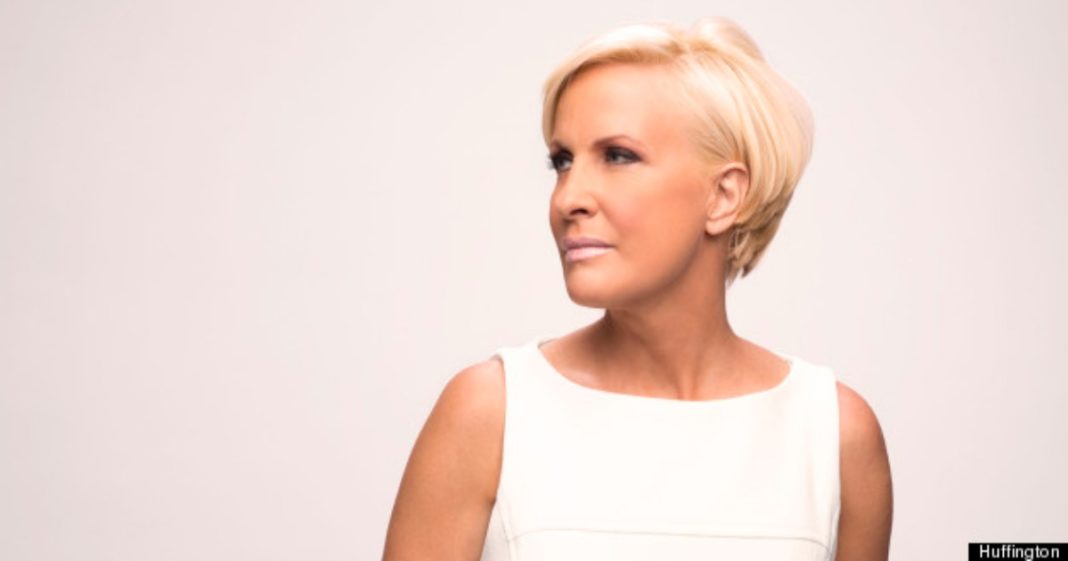 Well, it looks like “Morning Joe” may soon be replacing its female co-host Mika Brzezinski with another blonde robot because this one has just woken up!

Over the past election cycle, we have seen “Morning Joe” transform into the Trump propaganda show, focusing on Trump 24/7 and offering a bit of soft-hearted criticism when it was completely unavoidable.

No matter the lover’s quarrel, Joe and Mika always returned to the soft embrace of the Trump campaign – but no more.

On Wednesday, Mika broke from the usual script and went on a no-holds-barred rant about Trump and the media. Finally realizing her role in his success, Mika exclaimed that she and the others on the show were really talking about nothing all day long because Trump was likely to change his position on an issue before the episode aired.

“I don’t know what we’ve talked about, honestly. Nothing!”