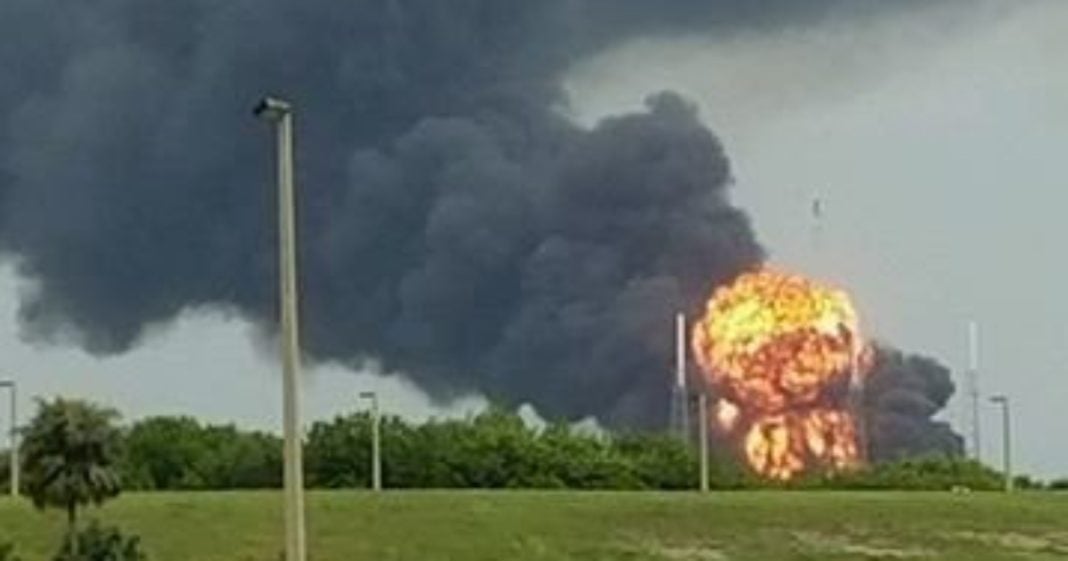 When it comes to private companies getting in the business of space travel, it has so far been full speed ahead, but a major setback occurred on Wednesday when a Space-X rocket exploded on the pad, rocking the nearby town and shattering the private space travel business.

Luckily, the rocket was not a passenger ship and there were no casualties from the explosion, but scientists are shocked at the accident.

The rocket and the pad it was set to launch from have been completely destroyed, setting back a major date set for Saturday in which the rocket was set to be launched.

Space-X is the most successful in a line of private companies which are seeking to pick up where NASA left off and grow the space exploration industry the way only capitalism can. By not having to rely on federal funding like NASA, and the whims of the current president’s budget, Space-x and others can reach further, faster.

Hopefully, they don’t reach too far too fast.