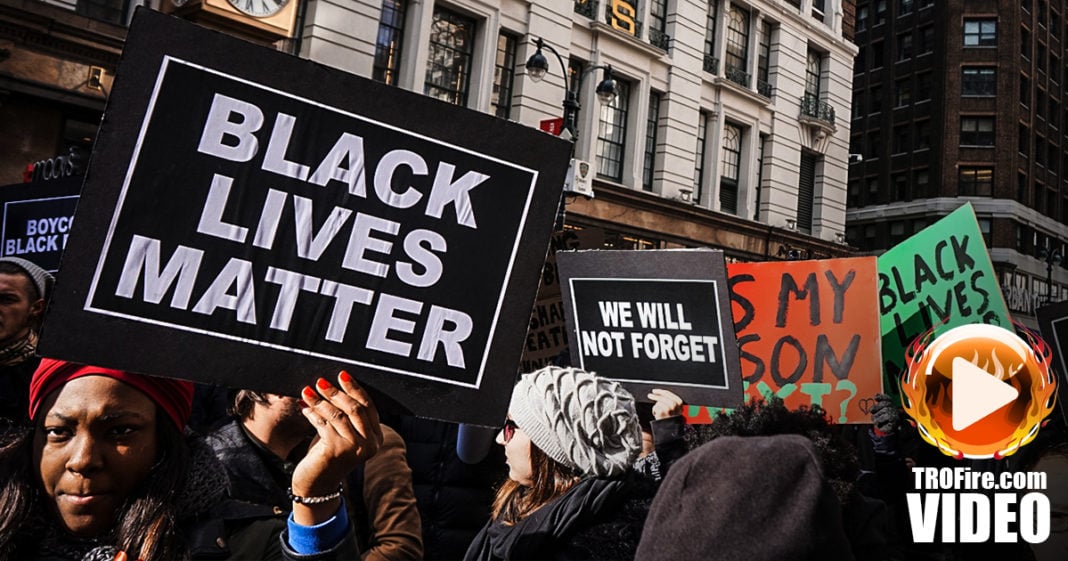 A new leaked DNC memo shows that the Democratic Party didn’t care too much about what Black Lives Matter protestors had to say, and that candidates should be sure to not support any concrete policy positions when speaking with them. Ring of Fire’s Farron Cousins discusses this.

The hacker Guccifer 2.0 has released another damning email from the Democratic Party. This one happen to be a 2015 memo from a DCCC staffer that told Democratic candidates how to handle Black Lives Matter protesters. Now, given what had happened in events before that, this is actually not that big of a deal. It seems like something that yeah, would come up, how do we handle this if it happens to you?

It’s how they told people to handle Black Lives Matter protesters and leaders that is so appalling, because according to this document, candidates were told, “Look, if you’re approached, tell them you’ll meet with them in private.” In small groups, you don’t want too many there, but preferably a one-on-one or one-on-two with local Black Lives Matter leaders, according to this document. It also says, “Do not offer any support for concrete policy positions.”

This basically means, when they say, “will you support this issue,” you can’t say yes. You can’t say that yes you support Black Lives Matter, or that you support them taking on police that are killing black people in the streets for no reason at all. This is especially sickening, I mean, this is something that you would see coming from the Republican establishment not from the Democratic Party establishment.

I mean, the Black Lives Matter movement is a Democratic issue. I can’t for the life of me figure out why they would tell their own candidates to not support concrete policy positions. None of that makes any sense to me as these seem like issues that the Democrats should be out there on the forefront talking about.

The memo also has to tell candidates, “Please don’t use the words, ‘all lives matter,’ and certainly don’t bring up black-on-black crime.” Again, you would expect that from the Republican Party because their candidates are exceptionally stupid and do use those talking points. The fact that the Democratic Party had to be told these things, it just shows how brain dead they can really be behind closed doors.

The Black Lives Matter movement is incredibly important right now, and over the last year or two we have seen them get more organized. They’ve come up with better tactics and they need to be taken seriously because the issues that they’re talking about are issues that have to be addressed and they have to be fixed immediately.

We can’t have another 24-hour news cycle where we see black people getting shot in the street for absolutely no reason. That’s deplorable, that’s appalling in modern day United States. It’s even more sickening that the Democratic Party in their own internal memos refused to offer support to this group.