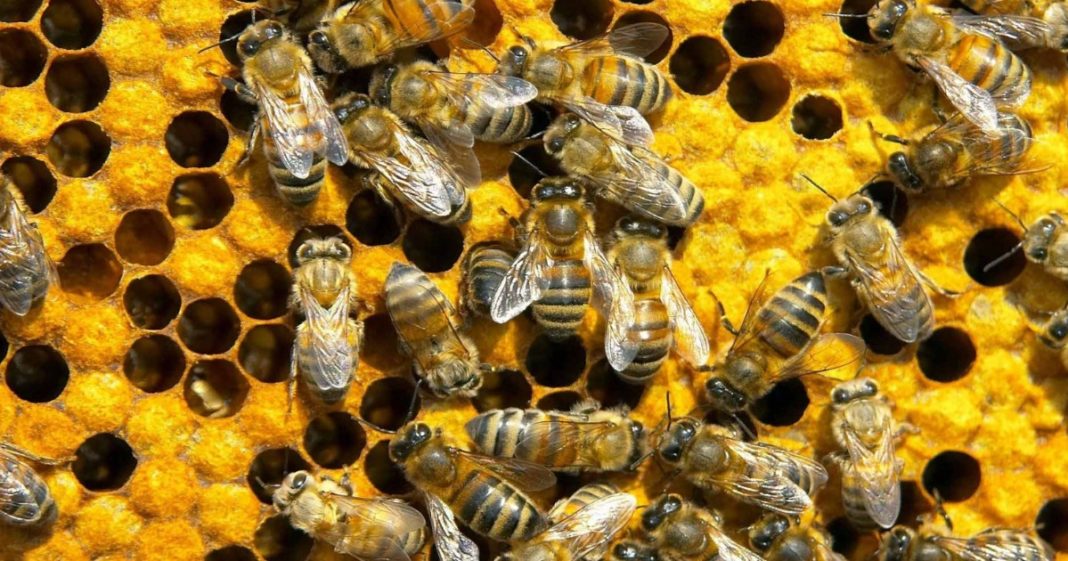 While the U.S. government takes extreme action to control one organism, another is being rocked in South Carolina as millions of bees are dead as a result of pesticide spraying.

All over the Southern United States, local and state governments are putting into place procedures to try to prevent a Zika virus outbreak which might affect newborn children, but their hastily-assembled fix-all is causing many more problems than it’s solving.

Officials in South Carolina sprayed communities with Naled, an insecticide meant to target mosquitos – it kills them on contact. But as it often does, man’s attempt to carefully control nature spun out of control, and now millions of bees in thousands of colonies have been wiped out all over the state.

Bees are a vital element to the world’s food chain, working to pollinate plants all over the country and bolstering every crop that humanity relies upon. Without bees, there is no way to feed the billions of humans on the planet – without bees, we can barely feed anyone.

We have seen massive hive collapses all over the country, with many different possible culprits, but the primary suspect is pesticides and insecticides.

This latest sweep in North Carolina is just one of many massive colony deaths, and it, along with the others, has already had a major ecological impact. Clearly, alternative methods need to be used in order to control mosquito populations in the quest to control Zika.

A city in Southern Florida is experimenting with genetically modified mosquitoes which are released into the general population, mate with wild mosquitoes, and their offspring never make it past the larval stage. The drop in mosquito population is swift and effective, with little ill effects.

If this method proves successful, it could be the solution that we so sorely need to prevent further decimation of the bee population while also controlling virus-spreading mosquitoes.