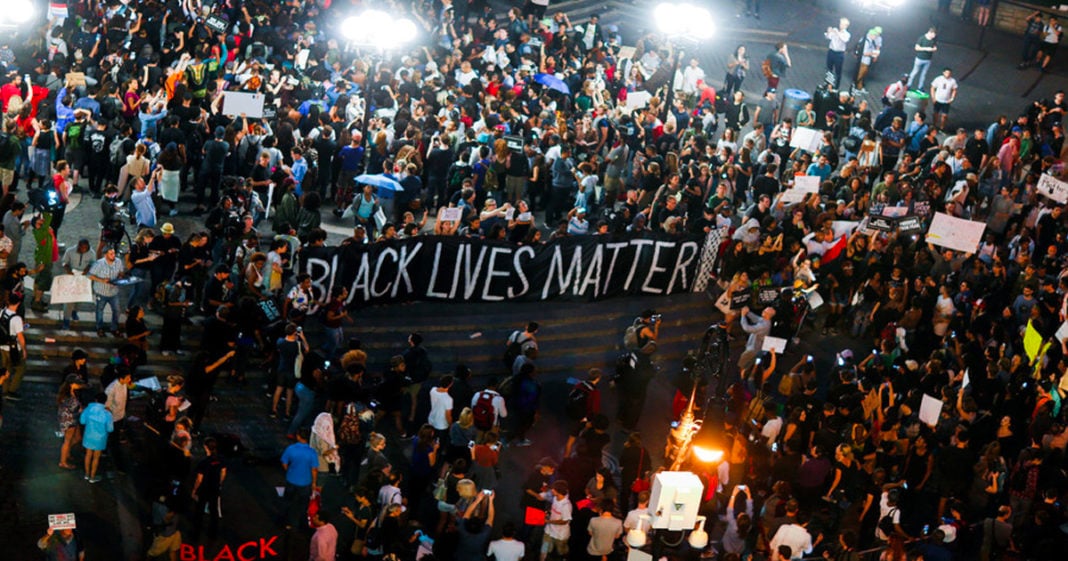 When Wikileaks released nearly 20,000 DNC leadership emails, we learned a lot about the inner workings of the liberal party, and what we learned wasn’t all so good. Now, futher leaks have occurred at the DCCC and the story is only getting darker.

According to a 2015 leaked memo, the Democratic Congressional Campaign Committee – the group which organizes and campaigns for Democratic congressional candidates – explicitly told candidates that they should not offer support for the political positions of the Black Lives Matter group.

The memo and the other documents leaked on Tuesday are said to have come from the personal computer of House Minority Leader Nancy Pelosi and details how House candidates must behave if they want to remain under the umbrella of support from the Democratic establishment.

To their credit, the memo did not tell candidates to ignore or decry the positions of the movement, but it did tell them to limit the number of BLM activists allowed at campaign events and to not publicly engage with protesters.

Advising wet-behind-the-ears candidates about a growing political and social movement was not the mistake made here – where the DCCC made a grave error was telling its candidates how to act and what to support.

Clearly, the official position of the Democratic party was that they are more than willing to appear sympathetic to the movement of BLM to win the votes of the black community, but not to dare to actually support the things they are advocating for for fear of alienating their white base.