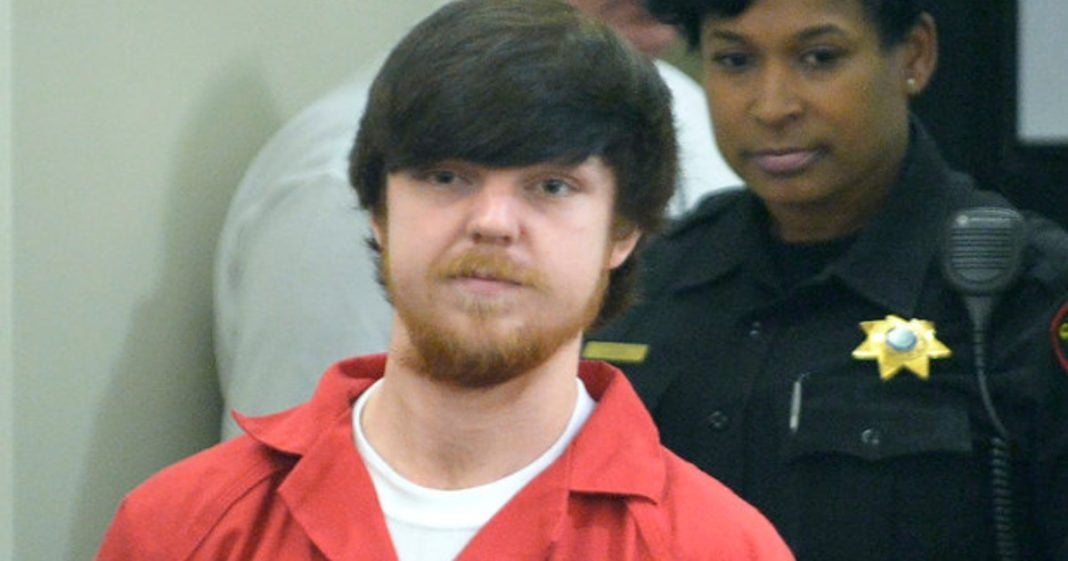 Apparently the so-called “Affluenza teen” saw the story of Stanford rapist Brock Turner and got a bit envious.

“Mummy! Mummy! I want the goose who lays golden eggs – I mean, I want my lawyers to get my sentence cut in half, too!”

And as we all know, what little Veruca Salt – erm, Ethan Couch – wants, Ethan Couch gets! So now his attorneys have appealed to the judge to have his sentence thrown out on grounds that the judge who sentenced him had no legal jurisdiction to do so.

According to the well-paid attorneys of Couch, the judge who sentenced him to a two-year sentence for violating his probation and fleeing to Mexico had no authority to sentence the teen because the case was allegedly a civil one, not criminal.

How they think they can make that argument when Couch committed a crime against the federal government is a total mystery, but if these are the same legal sneaks who got Couch released with nothing but probation for his reckless murder of four, we don’t doubt their ability to execute.