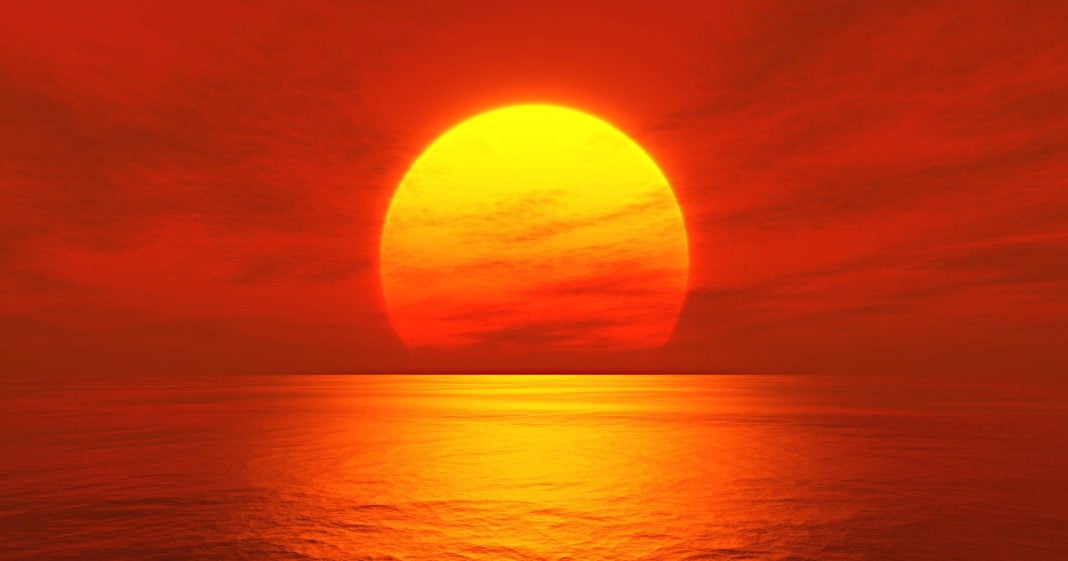 Though many feel as if Donald Trump’s success signals the end of the world as we know it, Trump and all other human threats will be nothing compared to the devastating effects we face from uninterrupted climate change.

NASA scientists have discovered that the rate in which the globe is now warming thanks to human activity is at a 1,000 year high, a new revelation which was discovered by the close examination of ice cores and sediment.

Until this discovery, climate scientists could only rely on recorded weather patterns which went back to the mid-1800’s. By looking at nature, rather than human-made records, we are able to see patterns over a much greater time span.

And what we saw was not encouraging. In no time in the past 1,000 years has the earth warmed at such an intense rate. In fact, the warming is so major that the globally agreed-upon measures to slow that warming rate will likely fail due to the advancing factors.

Gavin Schmidt, NASA Goddard Institute for Space Studies director, reflected that we are nowhere near the measures needed to slow down the earth’s warming.

“Maintaining temperatures below the 1.5C guardrail requires significant and very rapid cuts in carbon dioxide emissions or co-ordinated geo-engineering. That is very unlikely. We are not even yet making emissions cuts commensurate with keeping warming below 2C.”

So what can be done? Honestly, not much, especially when a significant portion of humanity continues to ignore the hard, scientific facts of climate change. All we can do is hope that our governments do truly take extreme action in order to save humanity. Otherwise, we are bringing children and grandchildren into a world which has become increasingly hostile to them, until finally, the world will tolerate us no more.