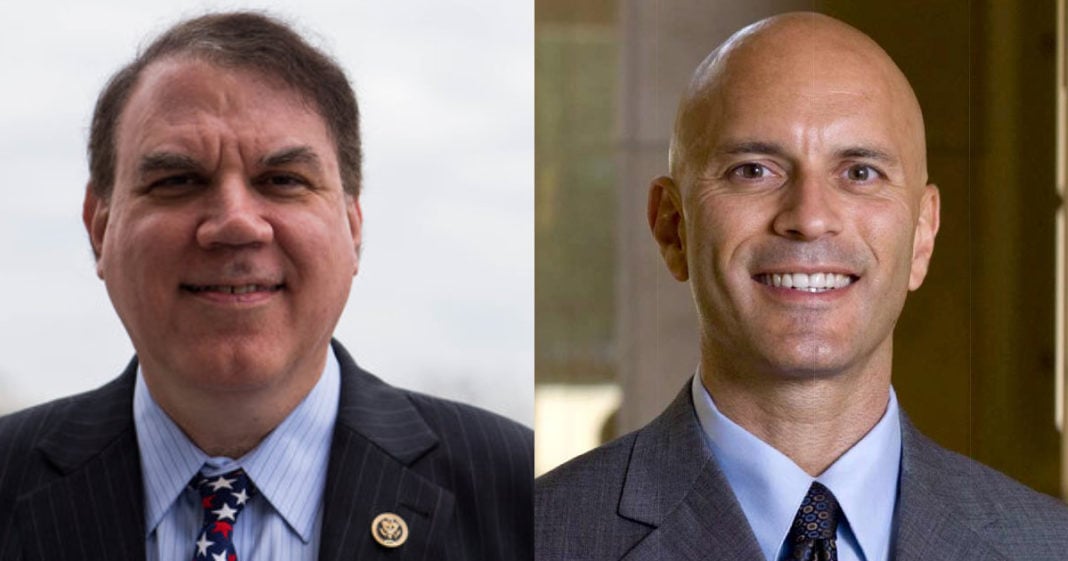 Those of us in the progressive wing of the Democratic party have become no stranger to resignation and loss after the massive upset of losing Bernie Sanders as our presidential nominee. Now, some of the most important downballot races for progressive Democrats have again given us reason to mourn.

The results of Florida’s primary brought nothing but disappointment as both congressional candidate Tim Canova and Senate candidate Alan Grayson lost by a significant gap to their more establishment, Wall Street-friendly opponents.

Canova was to be the man who could oust corrupt former DNC chair Debbie Wasserman Schultz, but no outside support or donations was enough to topple the local support of the congresswoman. Polls leading up to the primary showed Canova lagging behind by as much as 10 points. Though Canova fought hard, and even forced his opponent to participate in a debate, his lack of local knowledge was likely what lost him in the end.

Grayson, who gave up his seat in the house to pursue Marco Rubio’s seat in the senate, was defeated by establishment favorite Patrick Murphy. Grayson was mired in controversy for much of his campaign, but his progressive platform and refusal to back down from a challenge left many hoping that he might oust his run-of-the-mill opponent and take on failed presidential candidate Marco Rubio.

In another blow, Grayson’s wife who was running for his vacated house seat lost her primary as well to State Sen. Darren Soto.

There are still a few progressive races yet to be won, but these major losses in Florida are a blow to the movement. It leaves one wondering what might have been done to boost the support of these liberal candidates.

One thing is for certain – we can no longer rely on the Democratic party to fairly treat those candidates which don’t fit snugly under the establishment banner. Friends of Bernie Sanders will not be and cannot be friends of the party as a whole.