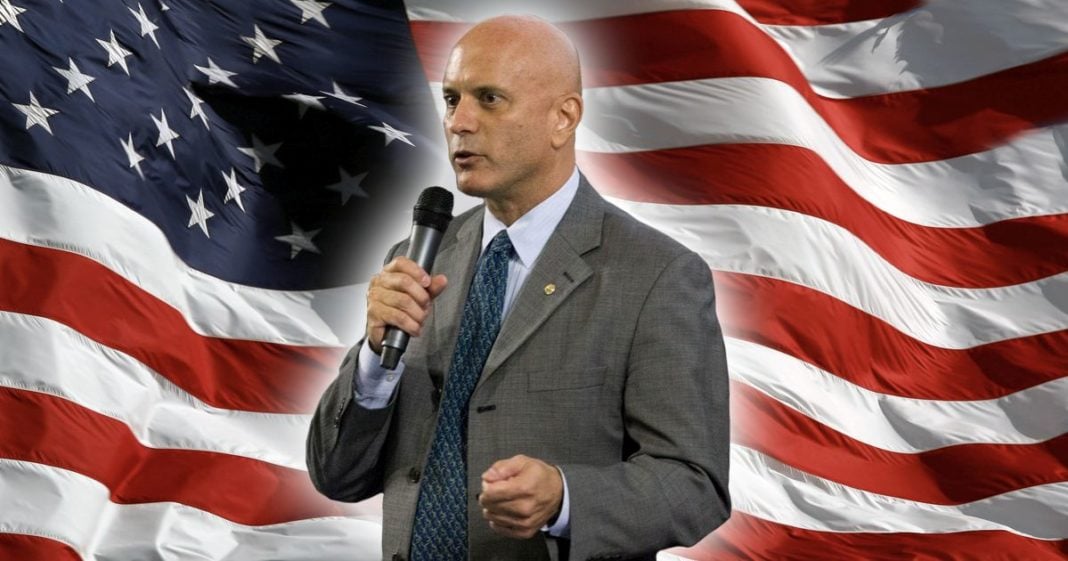 After the dust has settled in the battleground state of Florida, progressive insurgent candidate Tim Canova was soundly defeated by corrupt establishment player Debbie Wasserman Schultz.

Though this is yet another blow to the progressive movement, those who were hopeful that Canova would win should not give up hope of a more progressive future. Canova came from nowhere, built a real campaign with real support – both emotionally and financially – and came much closer than he should have to beating out one of the most establishment candidates there is.

Without grassroots progressive support, Canova would have not had a chance at all. In his own words, the support of progressives nation-wide evened the playing field so that corporate cash and establishment cronyism wasn’t what defeated him.

Wasserman Schultz had the full support of the Democratic leadership behind her, getting vocal endorsement from the president, vice president, and Hillary Clinton. The only reason they all felt the need to speak up on her behalf?

Because progressives like you stood up and supported a political nobody – because he reflected your true beliefs and principles.

Sound familiar? Well, get used to it. This fight is far from over and there will be many more Bernie Sanders’ and Tim Canovas in our future – and eventually, we won’t be mourning a loss, we will be celebrating a true win.