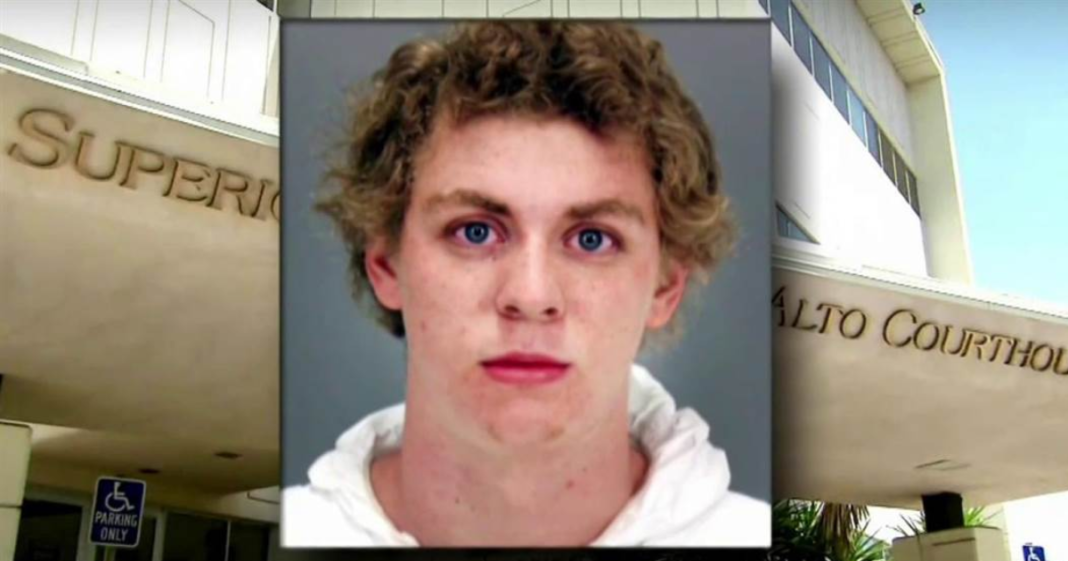 When Stanford all-star Brock Turner was sentenced to just 6 months in jail for violently raping an unconscious female student, national outrage demanded that the judge who handed down the weak sentence be recalled, and that justice be given to the young woman who has had to suffer for so long.

Now, Turner’s already too-short term is being cut in half and the rapist is expected to go free any day now for “good behavior.” This isn’t even a “slap on the wrist,” it’s a gentle nudge and a “tsk tsk.”

Turner was unrepentant and continued to deny that he had raped the woman, and yet he was treated as if he had thrown himself at the mercy of the court and begged forgiveness.

It is not uncommon for offenders to be released early from their sentences for having behaved well while in prison, but when an individual is already serving a criminally short sentence, reducing it further just makes us all aware of how rigged the system truly is.

Turner was just the most public in a long string of white male athletes who are practically immune from any crime due to their perceived talent and “potential.”

While this violent rapist who ruined another person’s life will soon be free to roam around in the general population and rebuild his life, low-level offenders languish in prison, sometimes serving years without trial because they cannot afford a $1,000 bail.

But Turner and others like him are allowed to go free because the white male judges are afraid of ruining his life – disgusting.