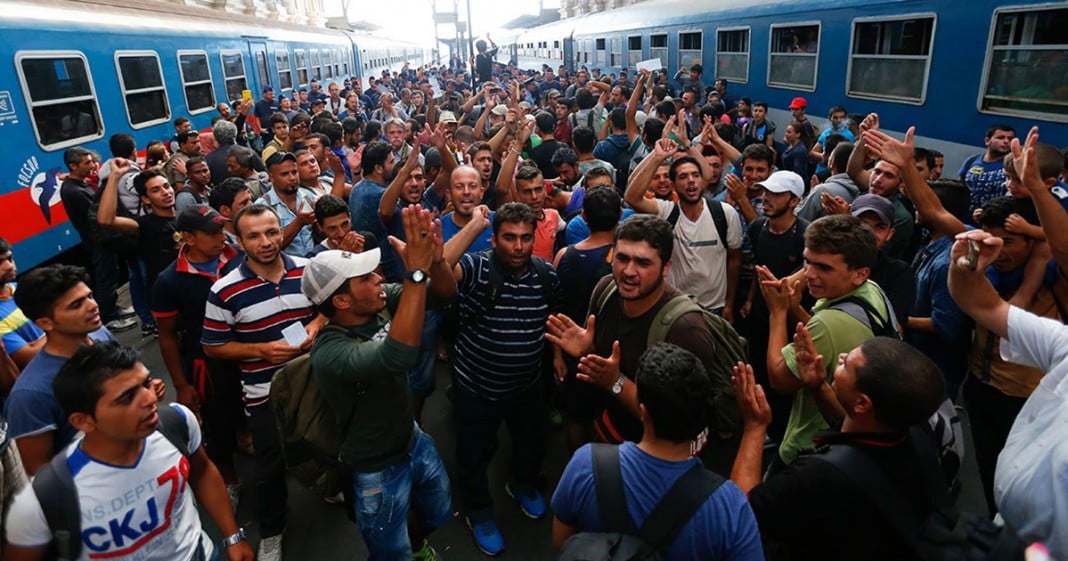 It’s a number which should make xenophobic zealots quiver in fear – or fury – but the Obama administration is on target to welcome 85,000 refugees from around the world by the end of 2016’s fiscal year on September 31.

Though it’s not an overly ambitious goal, it is a slight increase from the previous fiscal year’s goal of 70,000. Of the 85,000, just 10,000 are Syrian refugees, though all we have heard about refugees has revolved around Syrians and their apparent likelihood of terrorism.

The region which includes Syria increased its cap a mere 1,000 spots from the previous year, which should put to rest most of the religious fears coming from those who suspect that Muslims are evil and intent on doing harm to the U.S. (they aren’t and they don’t).

And while we are on not-true refugee facts, a full 60 percent of the Syrian refugees admitted this year are under the age of 18, completely debunking the conspiracy theory that we are admitting strong, able-bodied terrorists rather than those fleeing for their lives.

Though 85,000 refugees may seem a significant number, there are millions all over the earth in need of refuge. Many have pressured the Obama administration to not only increase the refugee number for the 2017 fiscal year (which begins October 1, 2016) to 100,000, but to double that number and allow in 100,000 Syrian refugees in addition to the more general number.

With the level of push-back we have seen from the right, it’s questionable whether or not the Obama administration would attempt this large number, but with millions of Syrians fleeing their war-torn nation, it is time that we truly do our part.