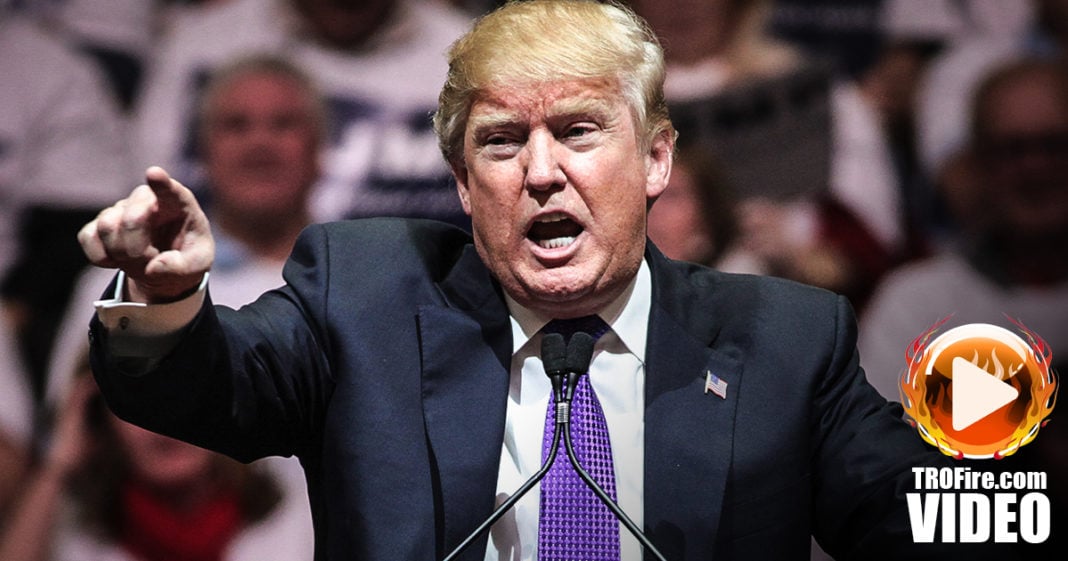 A new poll shows that a strong majority of Republican voters now wish Donald Trump wasn’t their nominee.  If only they would have realized that 8 months ago. Ring of Fire’s Farron Cousins discusses this.

It’s like a parent teaches their children, actions have consequences, some good, some bad, but every choice you make comes back in some way. This is exactly what Republican voters are dealing with. Suddenly, they’ve got this buyer’s remorse. They don’t want Donald Trump to be their nominee. Maybe it’s because they disagree with what he’s saying, but I think most of it has to do with the fact that he is absolutely tanking in the polls. They wanted somebody that would beat the Democrats. Didn’t matter who it was. If Donald Trump right now was polling ahead of Hillary Clinton, I’m sure these poll numbers with 54% disliking him would be slightly lower, but that’s all that matters to them, is winning these elections. They don’t care who does it. They just want it to happen. Right now, they’re stuck with a candidate that has absolutely no shot in hell of ever winning a general election.