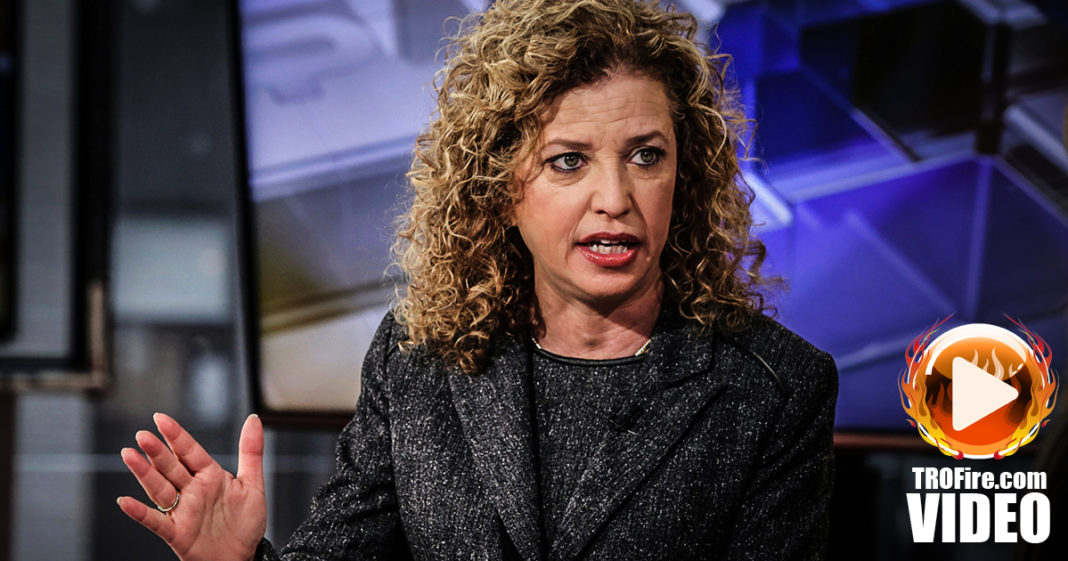 Tomorrow, voters in South Florida will make a choice. They can either accept that the Democratic Party is just as corrupt as the Republican Party and that they’re fine with it, or they can vote for a change in the Party’s makeup that could determine the future direction of the DNC. Ring of Fire’s Farron Cousins discusses this.

Tomorrow is actually one of the biggest primaries in the United States. It is the primary day for Debbie Wasserman Schultz and her opponent, Tim Canova. The reason this race, this particular race, is so important is because this is where voters in South Florida are going to decide the future, the direction of the Democratic Party. They’re going to vote on what’s acceptable behavior from Democratic representatives. A vote for Debbie Wasserman Schultz is confirmation that the Democratic Party is just as corrupt and just as meaningless as the Republican Party. During her time in office, Wasserman Schultz has been a very hard right Democrat, if you will, a corporate Democrat. She’s always going to side with corporations over people. That’s her first problem.

The second problem, obviously, is the whole DNC email scandal that came out that forced her to resign as the chairwoman of the Democratic National Committee. This woman resigned in disgrace, and if people vote her back … give her this primary victory, they’re saying, “We don’t care. That doesn’t matter to us.” The point I always like to bring up about this is think about what would happen if we found out that the Republican establishment, the Republican National Committee, was actively trying to keep a certain candidate down, which is what Debbie Wasserman Schultz did. If we found out something like that, we would be talking about it, the progressive media, the liberal media, the Democrats in general. We’d be talking about that every day.

In fact, we do because that’s what the RNC tried to do to Donald Trump. There are progressives out there who say what Wasserman Schultz did is no big deal. Then they talk about how hilarious it is that the Republicans are trying to keep down Donald Trump. You can’t have it both ways. Either corruption is not okay for both parties or it’s fine for everyone to do it. That’s what voters in South Florida are going to make a choice between tomorrow. Do we want a new direction for the Democratic Party? Do we want a party that stands up to corporations, that says, “Hell no. You’re not going to be able to lie, cheat, steal, and kill American consumers”? Or do we want to go the Debbie Wasserman Schultz route that says, “You know what? Screw it. Corruption, cronyism, corporatism, that’s just fine. None of it matters anyway”? That’s the choice that’s going to be made tomorrow.