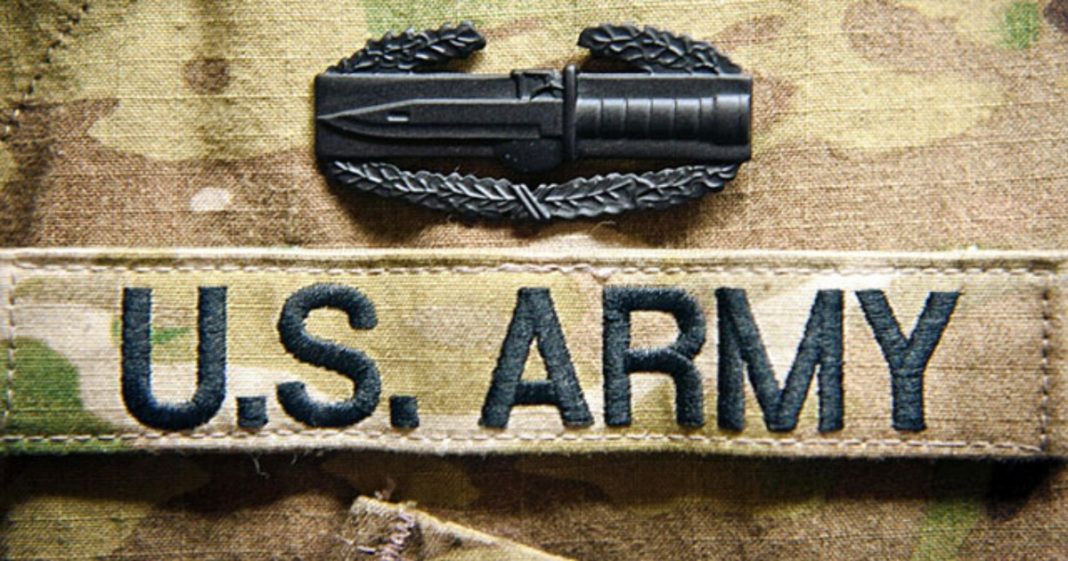 While right-wingers squabble over a few publicly funded pennies going toward welfare and Social security, their beloved military is failing to account for trillions in defense spending.

It was common knowledge that in the heat of the Iraq and Afghanistan war, not much was done to follow-up on massive military spending that couldn’t be accounted for, but now that things have settled down, it only makes sense that we would be holding military contractors and politicians accountable when massive sums of money just disappear.

In 2015 alone, a staggering $6.5 trillion was declared unaccounted for as a result of so-called accounting errors. If a private citizen owed the government a fraction of that money (let’s say a hundred bucks) you can be sure that they would be pestered endlessly until they could turn over the cash. But when it comes to backroom dealings and secret paydays, our government is apparently too inept to keep the books straight.

One factor of this issue is that the Army often fails to record or hold onto significant data concerning the spending, so that the dollars cannot hope to be tracked, even by the most well-intentioned accountant.

The defense department has suffered from accounting problems for decades, but it doesn’t appear that they are really suffering at all. Rather, they are simply excused for the accounting errors which somehow explain away trillions of dollars lost.

Congress has finally decided to take action – about time. The army is set to face an audit in September 30, 2017. This gives the military branch over a year too cook their books and make things line up juuuust right.

Either way, this could be the correct first step in holding the high-spending branch of our government accountable. If 16 percent of our nation’s spending goes toward foreign defense, we had better be able to account for every penny spent.