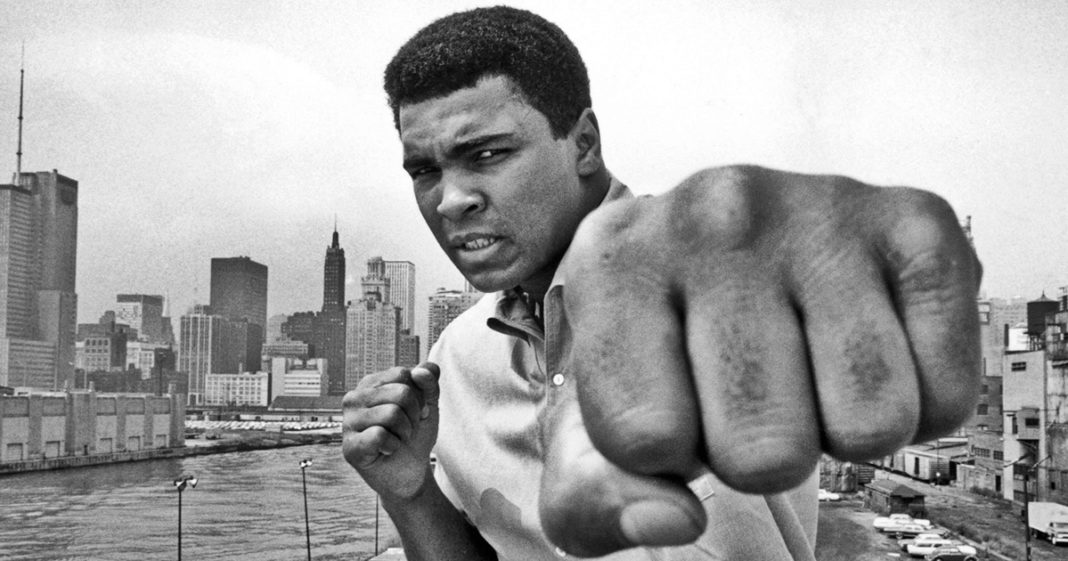 Colin Kaepernick has made national headlines and earned the hatred and disgust of many football fans who spent the weekend dramatically burning their replica 49ers jerseys with “Kaepernick” stitched across the back. All of this because Kaepernick elected not to stand and salute the flag on Friday night for racial and political reasons.

Many are acting as if Kaepernick’s mild protest is akin to terrorism or burning the flag, but the young athlete has made it clear that his decision to sit when called to stand is a deliberate and well thought out plan to draw attention to issues of oppression and police brutality directed towards people of color in America today.

“I am not going to stand up to show pride in a flag for a country that oppresses black people and people of color. To me, this is bigger than football and it would be selfish on my part to look the other way. There are bodies in the street and people getting paid leave and getting away with murder.”

In defense of Kaepernick (who really needs no defending), here is a list of 5 other athletes in history who have used their own public platform to further issues they felt were instrumental to their culture and well-being.

5. In 2010, the Arizona Suns, led by owner Robert Sarver, wore jerseys which said “Los Suns” in protest of a strict and racist immigration law which had just been passed. The protest went off without too much hubbub, but the men’s protest had been preceeded by a long tradition of intertwining sports and politics.

4. In 1996, NBA player Chris Wayne Johnson converted to Islam, changing his name to Mahmoud Abdul-Rauf. During this transition, Abdul-Rauf began to sit during the nation anthem, drawing attention. The player said that he no longer felt comfortable supporting the U.S.’s unjust tyranny which he felt conflicted with his religious faith. Abdul-Rauf was suspended from the NBA shortly before coming to an agreement that he would stand during the pledge, but that he would use the time to bow his head in prayer instead.

2. In one of the most famous displays in sporting history, African American athletes Tommie Smith and John Carlos used the Olympic medal ceremony to draw global attention to the plight of black Americans. Standing on the podium with their gold and silver medals, the two raised their fists in the air, heads bowed during the playing of the Star Spangled Banner.

Both wore no shoes, showing black socks to represent black poverty. Smith wore a black scarf which represented black pride while Carlos wore the top of his tracksuit unzipped in solidarity with blue collar workers. Carlos also wore a black beaded necklace which he said symbolized,

“those individuals that were lynched, or killed and that no-one said a prayer for, that were hung and tarred. It was for those thrown off the side of the boats in the Middle Passage.”

The two men were suspended from the Olympic games due to the demands of IOC president Avery Brundage, a noted Nazi sympathizer.

1. Muhammad Ali was likely the most outspoken athlete in American history, willing to lose everything to stand up for his principals and demand equality. In 1967, Ali was drafted to the Vietnam war, and many suspected he was called to service for political reasons, being a noted athlete and older than the usual drafting age.

Ali refused to answer the call, saying that he had no more reason to fight the Vietnamese than he did those in his own nation which hated him and wanted him dead.

“I ain’t got no quarrel with them Viet Cong—No Vietcong ever called me nigger.”

For his refusal, the champion and national hero was stripped of all of his titles. His boxing license was revoked in all 50 states and he was convicted of evading the draft. Ali was sentenced to 5 years in prison, but that ruling was eventually overturned.

Ali’s refusal was two-fold as he felt discriminated against for both his racial makeup and his religious beliefs. He felt no loyalty to a nation which did not defend his freedom and safety.

Many people who are now speaking against Kaepernick undoubtedly do not realize the massive historical footsteps he is now standing in by making this stand.

Those who oppose him seem to be saying, as they have seemed to say to so many before him, “How dare you use the spotlight we have so graciously given you to speak against us? Be grateful.”

Many may feel that Kaepernick owes it to those who gave him his success to sit down and shut up, but it is his prominent position which demands that he make a stand for the millions of voices who cannot speak.