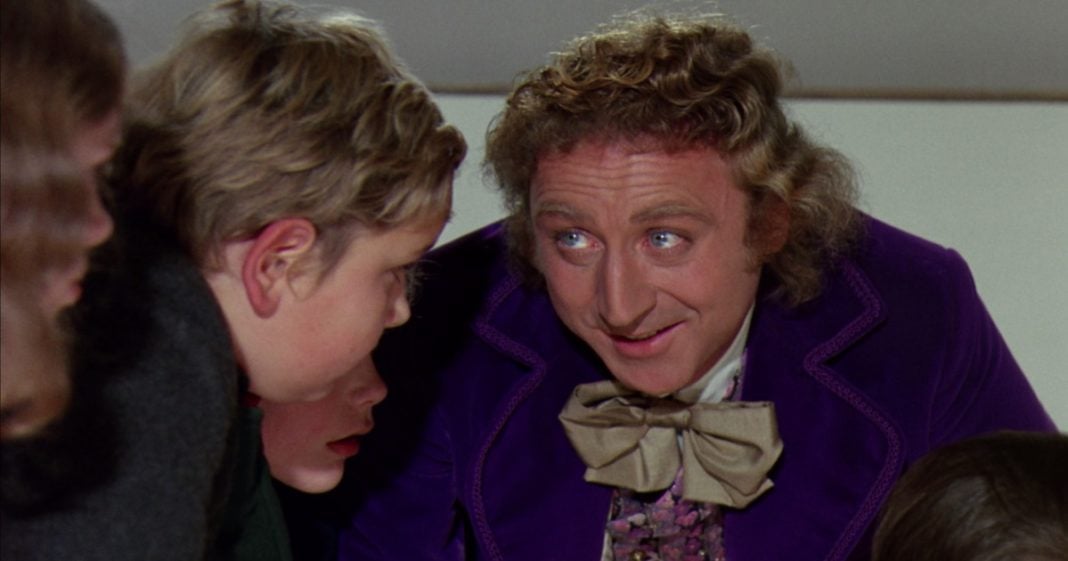 Noted actor and comedic icon Gene Wilder is dead at 83.

Wilder’s nephew Jordan Walker-Pearlman told the press his uncle had died from complications related to Alzheimer’s disease on Monday afternoon.

Wilder is most known for his comedic roles in the 1970s and 1980s, but his film career began in 1961. Wilder is most remembered for his roles in “Young Frankenstein,” “Blazing Saddles,” “Willy Wonka & the Chocolate Factory,” and many more.

In the last decade, Wilder has been mostly retired from his acting career, and when he was seen publicly in 2015, holding hands with his longtime wife Karen Boyer.