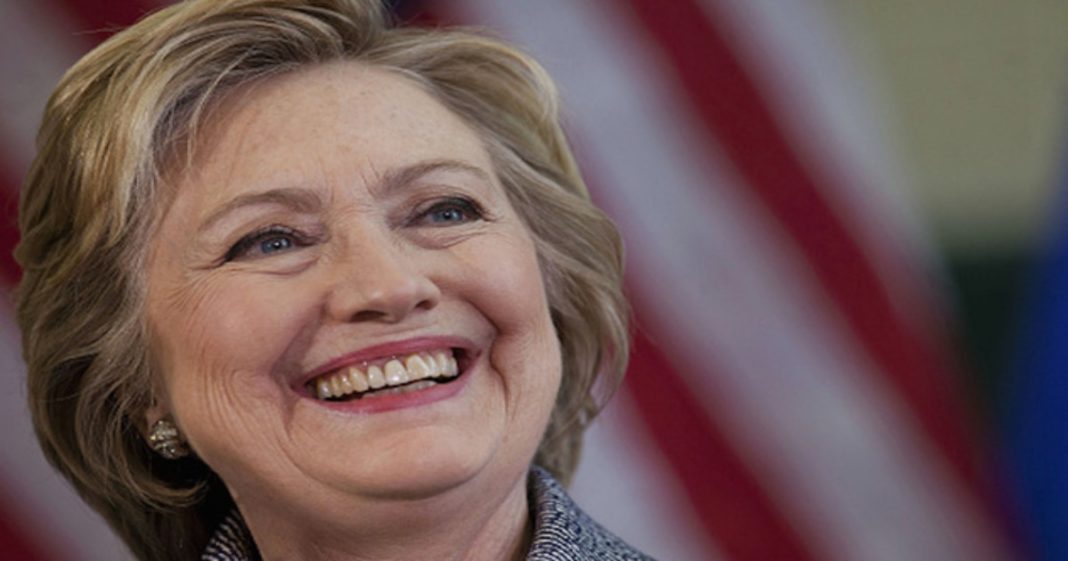 For far too long, the “invisible wounds” of mental illness has been a majorly ignored step in the path toward comprehensive American healthcare.

When an individual has a broken bone, no one expects them to ignore it or suffer, rather seek immediate medical care. But when an individual suffers from depression or other mental disorders, they are often ignored and marginalized. Because of an overwhelming social stigma around mental health, millions ignore their mental needs, resulting in suicide and mental break.

In an effort to finally address these invisible wounds, Hillary Clinton has launched a new plan for health care which includes an emphasis on mental health and treatment.

In her new initiative, Clinton promises to increase suicide prevention measures, as well as increase funding for mental health treatment.

Her plan also includes closer oversight of federal health agencies in order to cut down on the habit of insurance agencies denying mental health treatment. The proposal would increase funding toward research focused on the human brain, with special interest paid toward research on PTSD.

Most notably, the proposal seeks to increase training for law enforcement officers on how to deal with individuals suffering from mental illness, a major factor in many of the recent incidents of police violence and brutality.

While Clinton still has far to go in her support for a single-payer healthcare system, advocating for specific issues like this is the bread-and-butter of a Hillary Clinton leadership. While she fails us in other ways, the single-minded championing of major social issues is her strength, and we can expect to see a great shift in the way this nation views mental health if her plans are implemented.