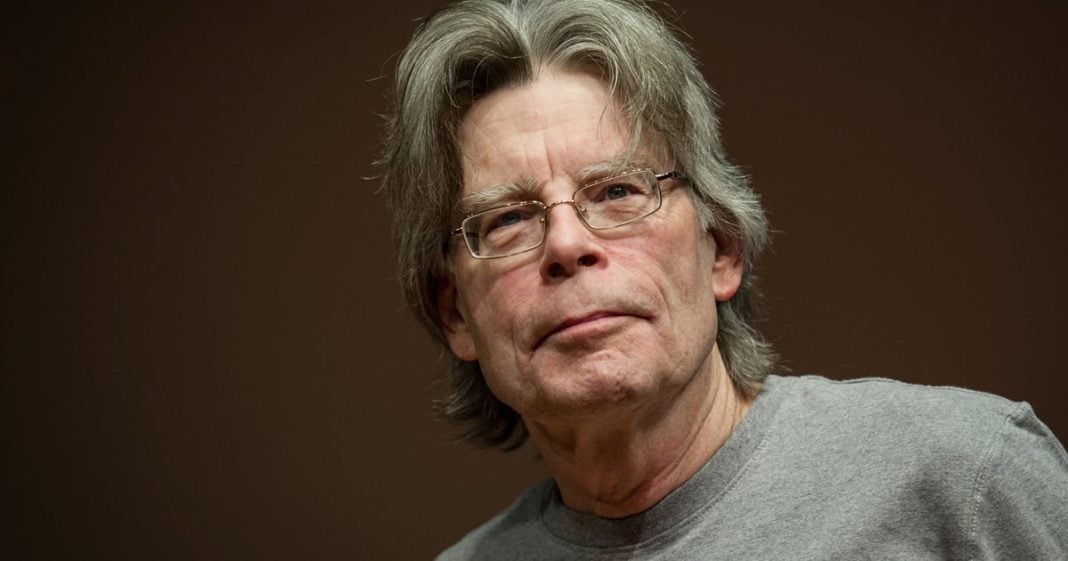 While we may know Stephen King as a legendary thriller author who has inspired generations of spooky-lovers all over the world, King assumed the role of a simple Maine resident this week when he used his Twitter account to go after his despicable governor Paul LePage.

After the most recent slew of events in a long and disappointing governorship, King felt it was time to speak out against the man who has so embarrassed the state in the last week. King’s comment came shortly after LePage said that people with dark skin are “the enemy.”

Our governor, Paul LePage, is a bigot, a homophobe, and a racist. I think that about covers it.

Knowing what we do about how LePage handles criticism, will King be getting his own customized, expletive-filled voicemail as well? One can only hope.