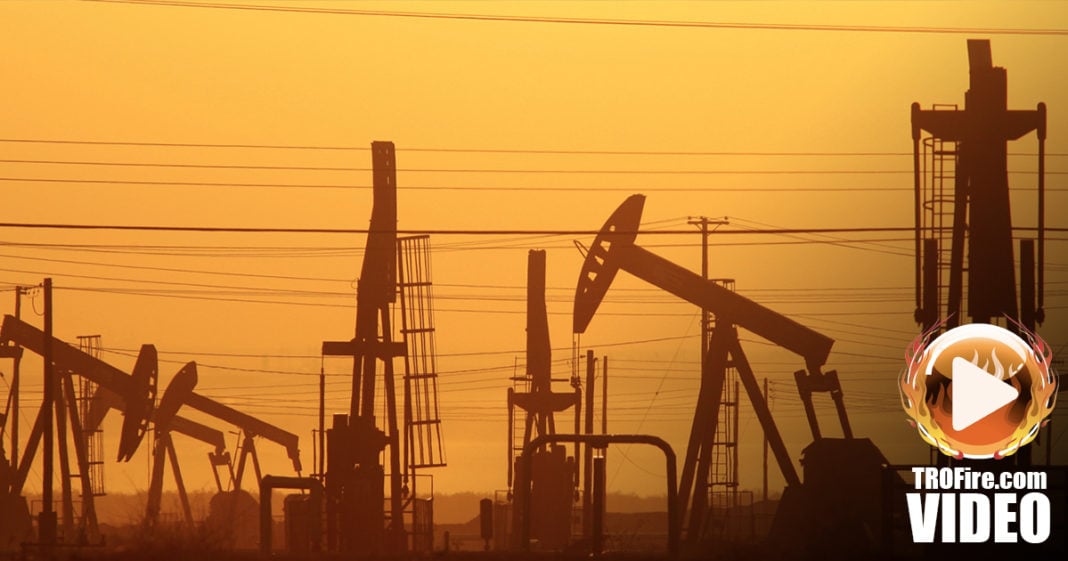 The health effects of fracking are mounting, and there is no good news to report about these controversial natural gas extraction process – so why can’t we put an end to it for good? The Ring of Fire’s Farron Cousins discusses this.

The latest set of data coming out of Johns Hopkins University has now linked hydraulic fracturing, fracking, to sinusitis, migraines, and fatigue. This is on top of the already voluminous research showing that fracking has been linked to asthma, to other breathing problems, telling us that the chemicals involved are carcinogens, birth defects, mental defects, on top of the fact that it is beyond destructive to the environment and it’s also linked to earthquakes. How much more evidence do we need to stop this?

The democratic party had an opportunity in their party platform to say that we as a party do not support hydraulic fracturing and we want it to end. The town of Denton, Texas voted to ban hydraulic fracturing in their area. Governors across this country have said, “You are not going to come into my state and frack.” Some of those have been overturned, but still particular fossil fuel extraction method is so dangerous, so controversial that it’s actually being banned, and not just in the United States. The UK had banned fracking for quite a while once it was found out that hydraulic fracturing linked to earthquakes.

The big question is how is it that natural gas fossil fuel campaign money is so strong that it’s able to convince our politicians that we don’t need to do anything about this, we don’t need to worry about the fact that people are developing asthma or migraines or sinus infections, or that their houses are being destroyed by earthquakes just because we want to extract natural gas? That is insanity!

You know what I think would help? I think every scientist out there studying fracking needs to find a way to link fracking to male impotence because I guarantee you if they ever found that link, if they could ever prove that was a thing that happened fracking would be banned within 24 hours of that study being published. But because it really only effects the poor, women, people that aren’t representing us in Washington, they don’t care. If scientists could ever link it to something that does effect those idiots in Washington D.C., I promise you it would be banned within 24 hours. Let’s hope they can find that link.