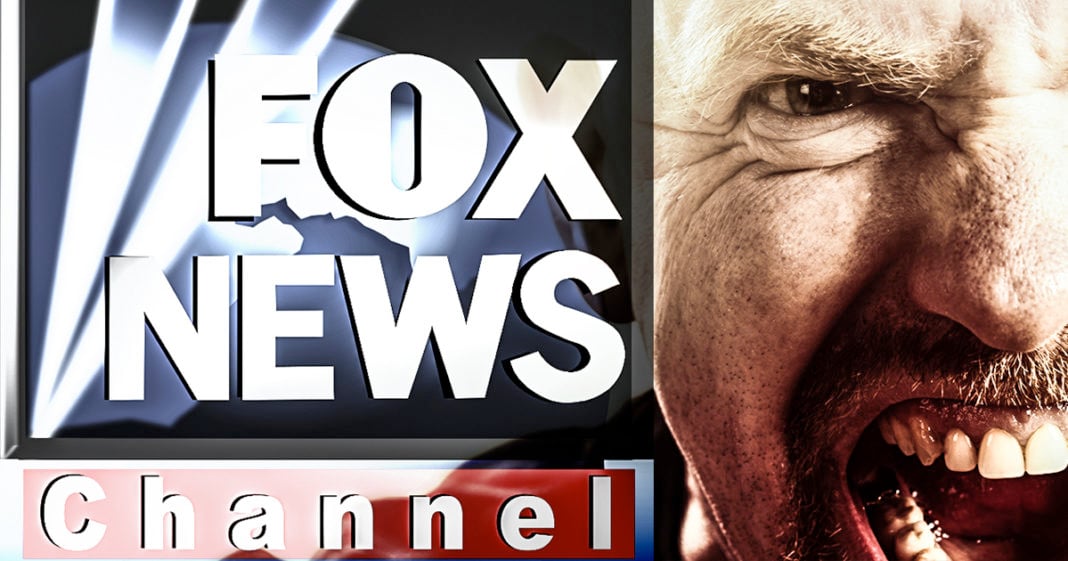 In recent weeks, we have learned a great deal about the dark and deceptive dealings Roger Ailes engaged in while at the helm of Fox News, but the most recent news is that Fox had a staggering 400 pages of oppo research on just one journalist. His crime? Having written an investigative book about Ailes.

Ailes sculpted his network around sexually harassing and intimidating female staff as well as using the network’s resources in order to closely track those who opposed him – whether that be past employees or just journalists doing their jobs. Ailes drew from the network’s profits to pay for these investigative services and made it clear that no one was to ask any questions.

So when it was discovered that Gabriel Sherman intended to write a book on Ailes, an opposition file of an impressive length was circulated internally, a shocking two years before Sherman was to publish.

The opposition file, in it’s lengthy contents, contained public record information on mortgage loans, Sherman’s invisible criminal record, as well as his entire life online including articles, blog posts, and notable tweets. The documents also noted whom Sherman had gone after in his work and who his enemies might be.

Knowing what we do now about Ailes’ dark secrets, its no wonder why he was so terrified to have an outside source writing a book on him. In fact, Sherman’s book “The Loudest Voice in the Room,” did have detailed accounts of some of Ailes’ sexual misconduct, saying that the man offered women a pay raise if they would offer their sexual services to anyone Ailes commanded at a moment’s notice. This did not draw as much attention as Carlson’s sexual harassment claims later would.

Knowing that Fox News had such an intricate system of investigation and likely intimidating means that there could be countless Shermans who were silenced thanks to the dark dealings of Fox.