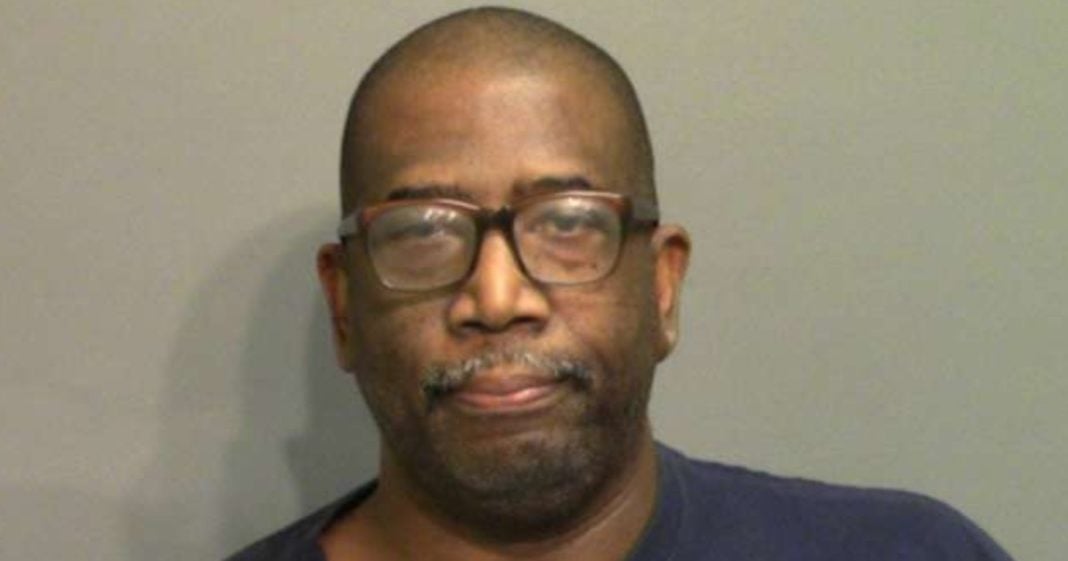 An inflammatory anti-gay pastor in Georgia who made national headlines for saying Pulse victims got what they deserved has been arrested on child molestation charges.

56-year-old Ken Adkins is a pastor in Georgia who operates churches in three parts of Georgia, and has made it clear to his congregation where he stands on homosexuality.

In the aftermath of the Pulse Nightclub shooting in Orlando, Florida, Adkins made his opinion well known both to his congregation and the nation when he tweeted this hateful message:

“been through so much with these Jacksonville homosexuals that I don’t see none of them as victims. I see them as getting what they deserve.”

Adkins has also been very vocal concerning the so-called bathroom laws in North Carolina and elsewhere, using the debunked theory that allowing transgender individuals to use the restroom which makes them feel the safest will expose children to pedophilia – an ironic belief considering the hot water he is now in.

Now, it appears as if Adkins was directing his rage at more than his congregation – he was molesting children as well. Adkins turned himself in this week after a warrant for his arrest was released.

Police are investigating the charges against him, and in the meantime, his wife has taken over as pastor for his congregations.